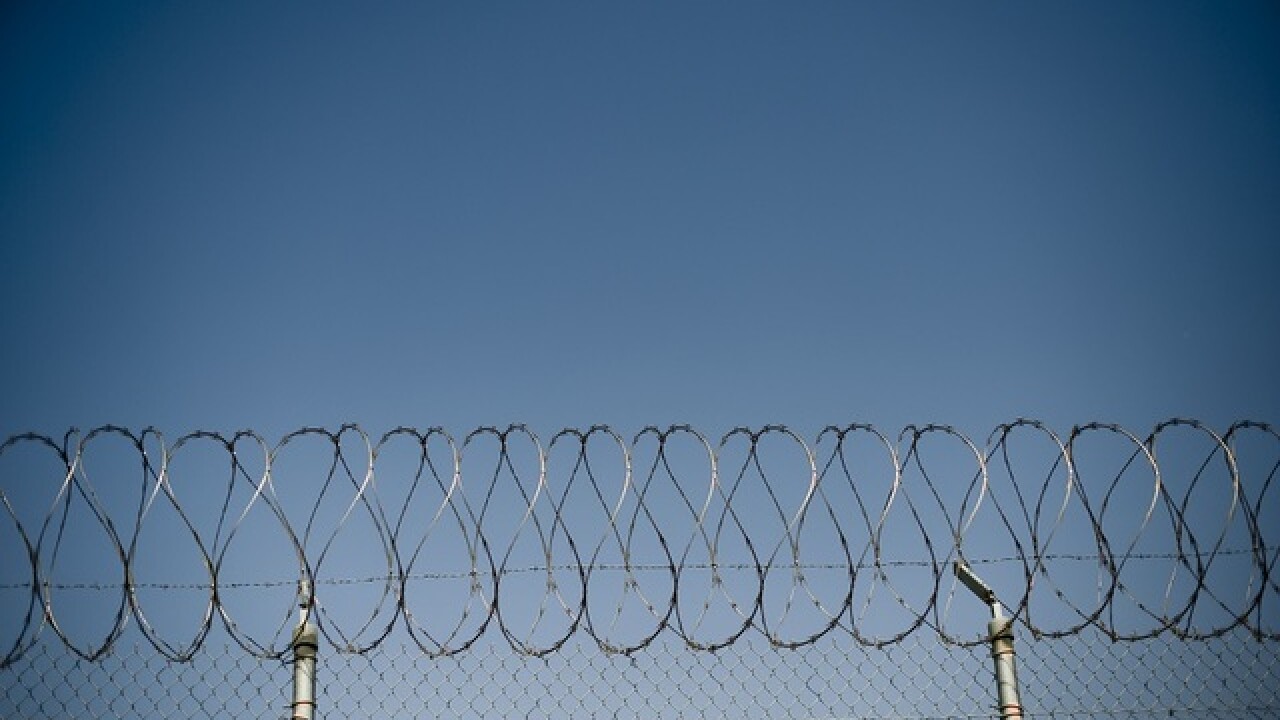 Michal Czerwonka
<p>CHINO, CA - AUGUST 19: A fence is seen at The California Institution for Men prison on August 19, 2009 in Chino, California. After touring the prison where a riot took place on August 8th, California Governor Arnold Schwarzenegger said that the prison system is collapsing and needs to be reformed. (Photo by Michal Czerwonka/Getty Images)</p>

FAIRBANKS, Alaska (AP) — A minimum-security prisoner who escaped from a halfway house in Alaska came back three hours later, but it wasn't to turn himself in.
State Troopers say 20-year-old Joshua Yaska returned with an SUV and tried to help other inmates flee the facility in Fairbanks.
Staff members say Yaska was spotted leaving on a bike just after 1 a.m. Sunday. Troopers say he returned at 4:20 a.m. and tried to "aid in the escape of other inmates."
Authorities say he tried to strike a halfway house employee with the vehicle. Troopers say they caught up with him that night after he broke into a relative's home.
Online court records show Yaska has past misdemeanor convictions for misconduct, assault and violating the conditions of his release.
He has been represented by the Alaska Public Defender Agency, which didn't immediately return a phone message Monday.
Associated Press 2016