All arrivals, departures at Newark Liberty airport stopped due to 'airport emergency' 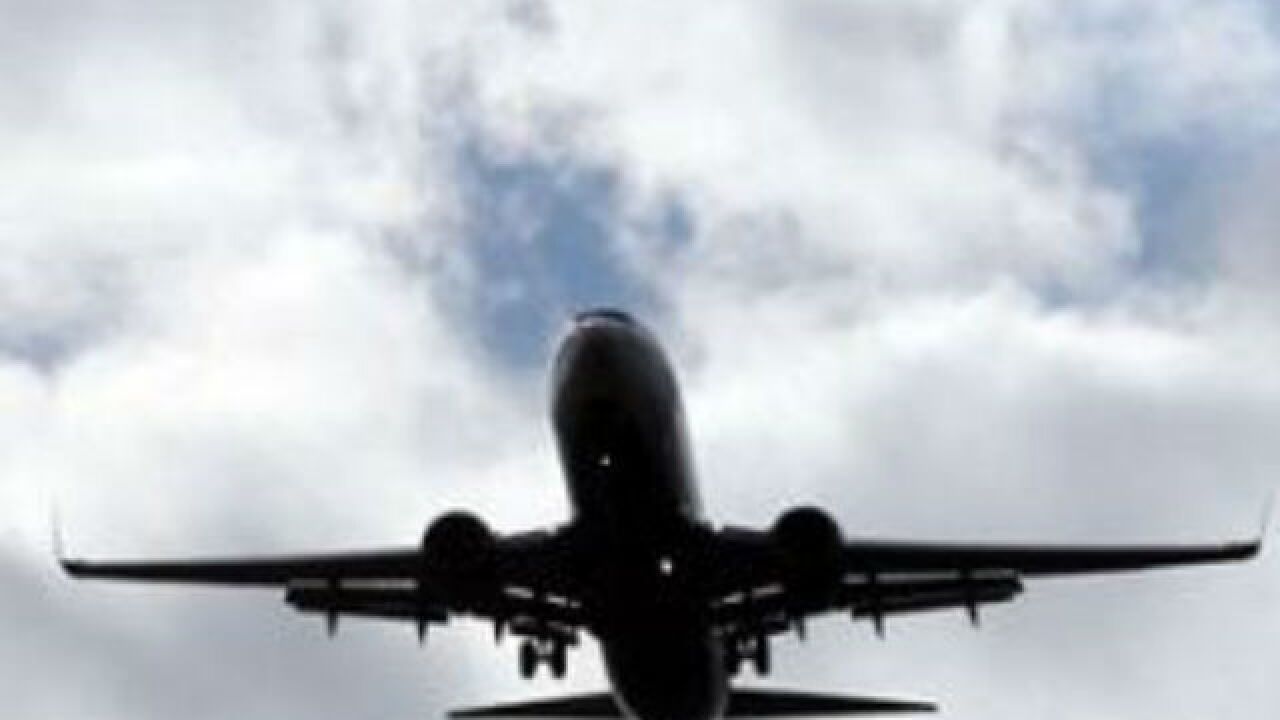 Image copyright 2012 Getty Images. All rights reserved. This material may not be published, broadcast, rewritten, or redistributed.

NEWARK, N.J. — All arrivals and departures have been stopped Saturday afternoon at Newark Liberty Airport due to an "airport emergency."

Travelers are encouraged to check with airlines before coming to the airport, according to a tweet from the airport.

A United flight from Denver skidded off of the runway at Newark, causing the landing gear to get stuck in a grassy area, according to a tweet from the FAA. No injuries were reported.

Due to an airport emergency there are currently no arrivals nor departures from Newark Airport.Please check with your carrier before coming to the airport [97]