Amazon customers say they've been banned for too many returns, WSJ reports 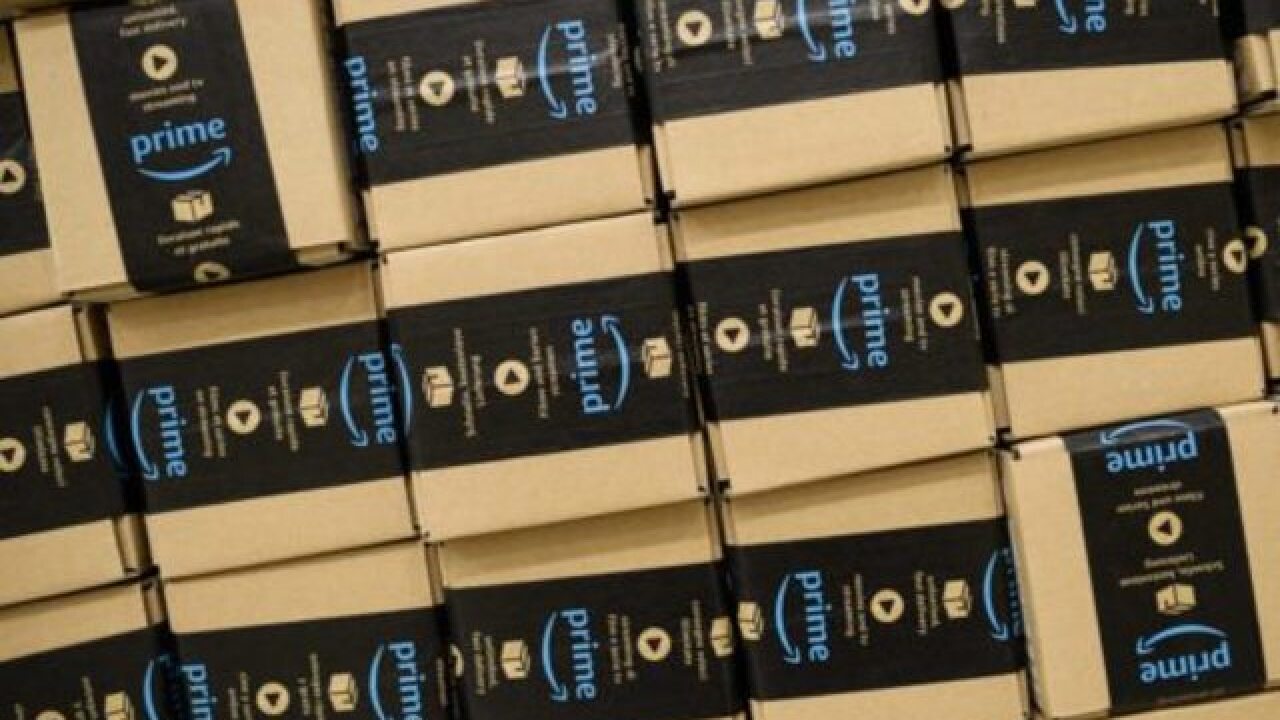 (KGTV) - While Amazon customers have it fairly easy when it comes to returning items, the tech giant is only willing to go so far.

Some Amazon customers have received emails notifying them they have been banned and cannot create a new account due to the number of returns they have made, according to the Wall Street Journal.

Former Amazon managers told the WSJ they close accounts over activities including "requesting too many refunds" or "sending back the wrong items or violating other rules."

"We have closed this account because you have consistently returned a large number of your orders. While we expect the occasional problem with an order, we cannot continue to accept returns at this rate," a 2015 email to an Amazon customer read.

Others told the paper that Amazon asked them about their returns, despite providing a reason previously on the website. Some said they were not notified of the reasoning behind their canceled account until they reached out to a customer service representative.

Amazon has yet to issue a statement regarding how it handles frequent returns.