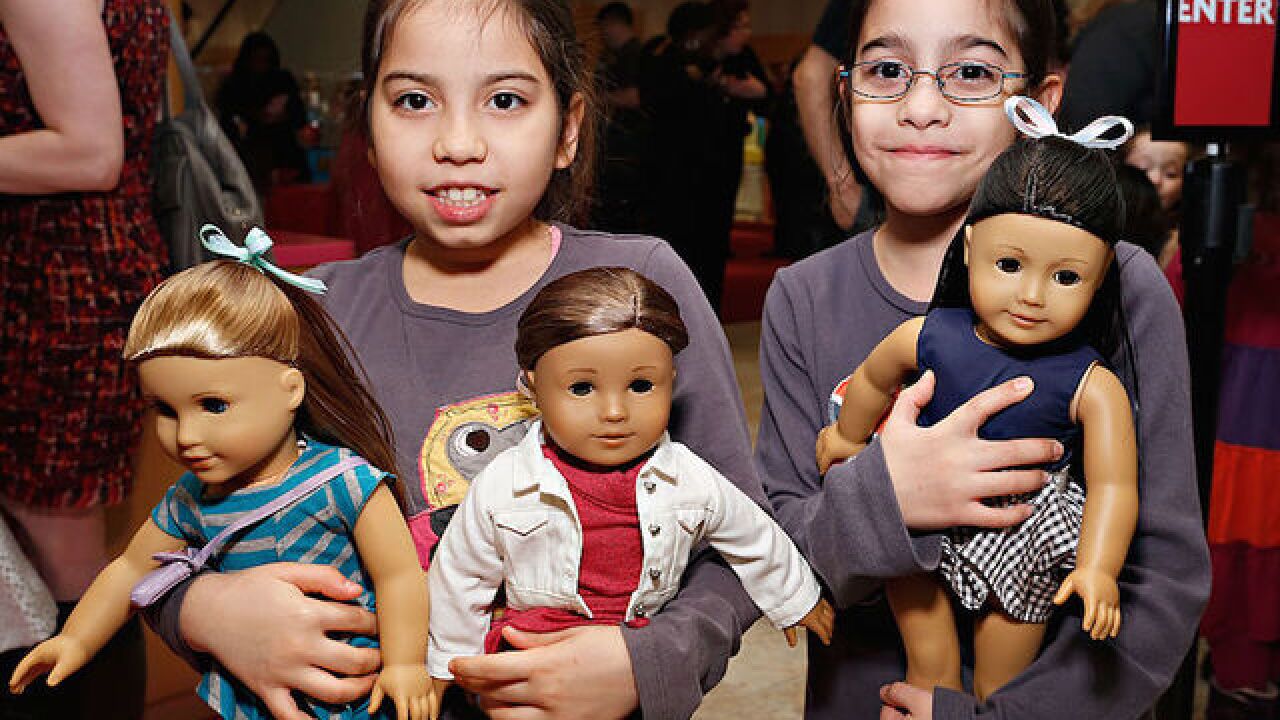 Image copyright 2013 Getty Images. All rights reserved. This material may not be published, broadcast, rewritten, or redistributed.
Cindy Ord
<p>Two girls pose with a trio of "American Girl" dolls on March 5, 2013 in New York City.</p>

Amazon is bringing American Girl dolls to the small screen.

The company announced this week it had signed a "multi-year, multi-million dollar deal" with Mattel, the parent company of the American Girl brand.

Amazon will produce four original live-action American Girl specials and own the rights for an option to produce episodic series based on the brand. The content will stream via the subscription-based Amazon Prime Video service.