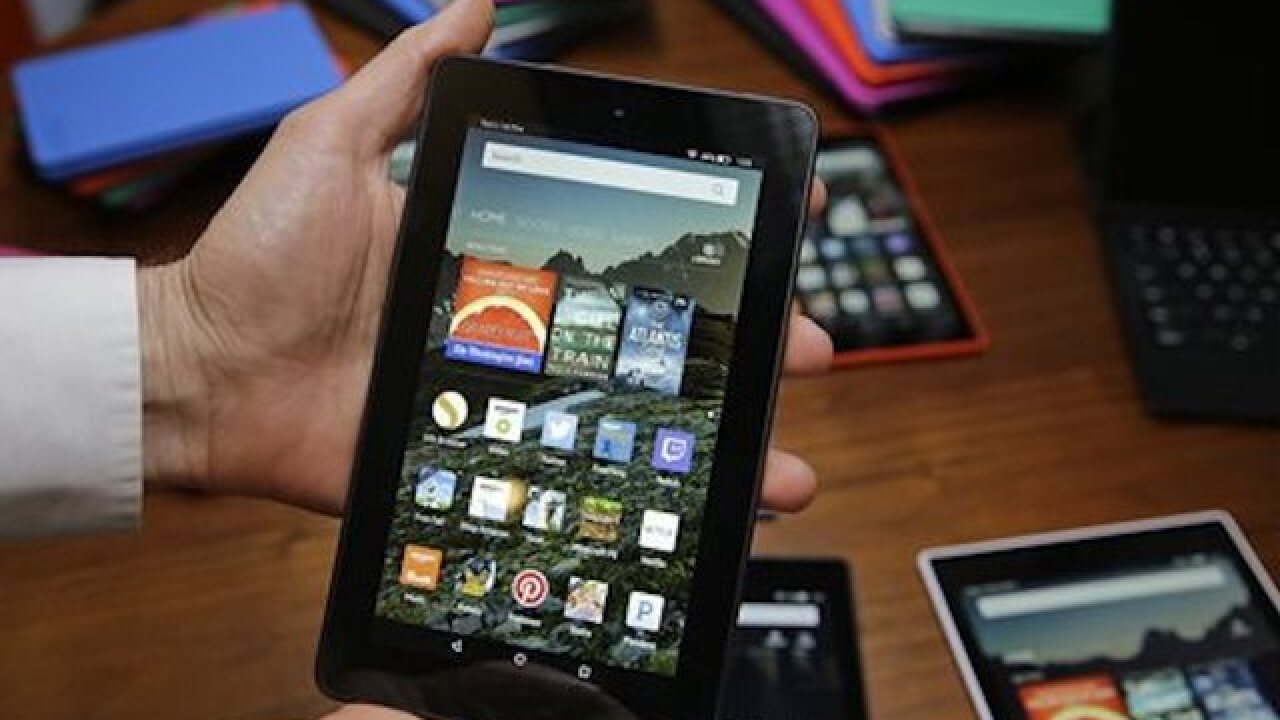 Copyright Associated Press
Eric Risberg
<p>In this Sept. 16, 2015, file photo, Amazon's Fire tablet is displayed in San Francisco. Amazon has removed the ability to encrypt locally stored data on its Fire tablets because it says customers werenít using the service. The change occurred when Amazon introduced a new Fire OS 5 in September 2015 with new Fire tablets. But it was brought to light this week as older versions of the tablets are getting the OS update.(AP Photo/Eric Risberg, File)</p>

Amazon removed the ability to encrypt local data in September because it said customers weren't using the service. That decision came under new scrutiny last week as Apple squares off against the FBI over access to the encrypted iPhone of San Bernardino shooter Syed Rizwan Farook.

Amazon spokeswoman Robin Handaly said Saturday that a full encryption option will be offered in a Fire software update coming this spring. She said the company had no further comment on the issue.

Encryption protects user data by scrambling it and only allowing access with a password. Amazon removed device encryption, but communication between Fire devices and Amazon's cloud, and data stored within the cloud, is still encrypted.

Amazon is one of 15 companies, including Google, Facebook and Microsoft, who filed court papers backing Apple in its fight with the FBI.

Farook and his wife killed 14 co-workers in San Bernardino County on Dec. 2. The government says Farook's encrypted, work-issued iPhone could contain information about accomplices or other details about the case. But Apple says unlocking Farook's phone would make all other iPhones more vulnerable to future attacks.

Apple is scheduled to ask the judge to reverse her order on March 22.