An act of revenge: Man beheads person accused of raping his girlfriend 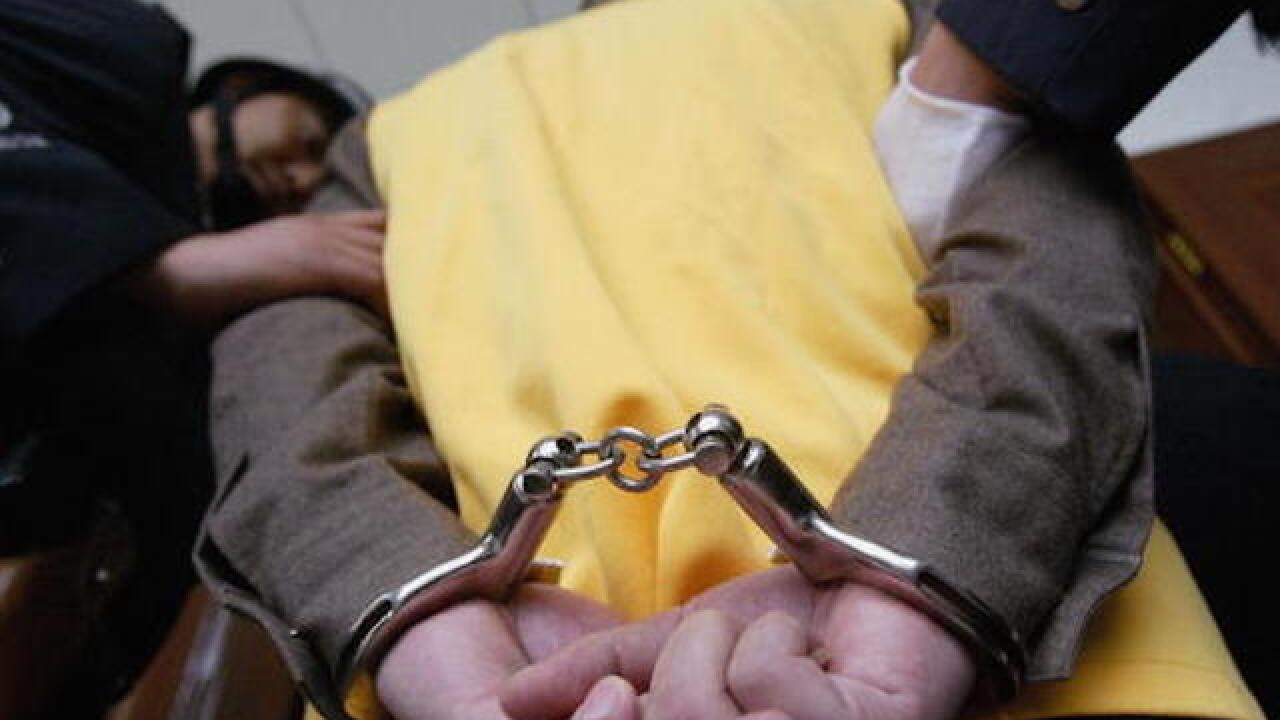 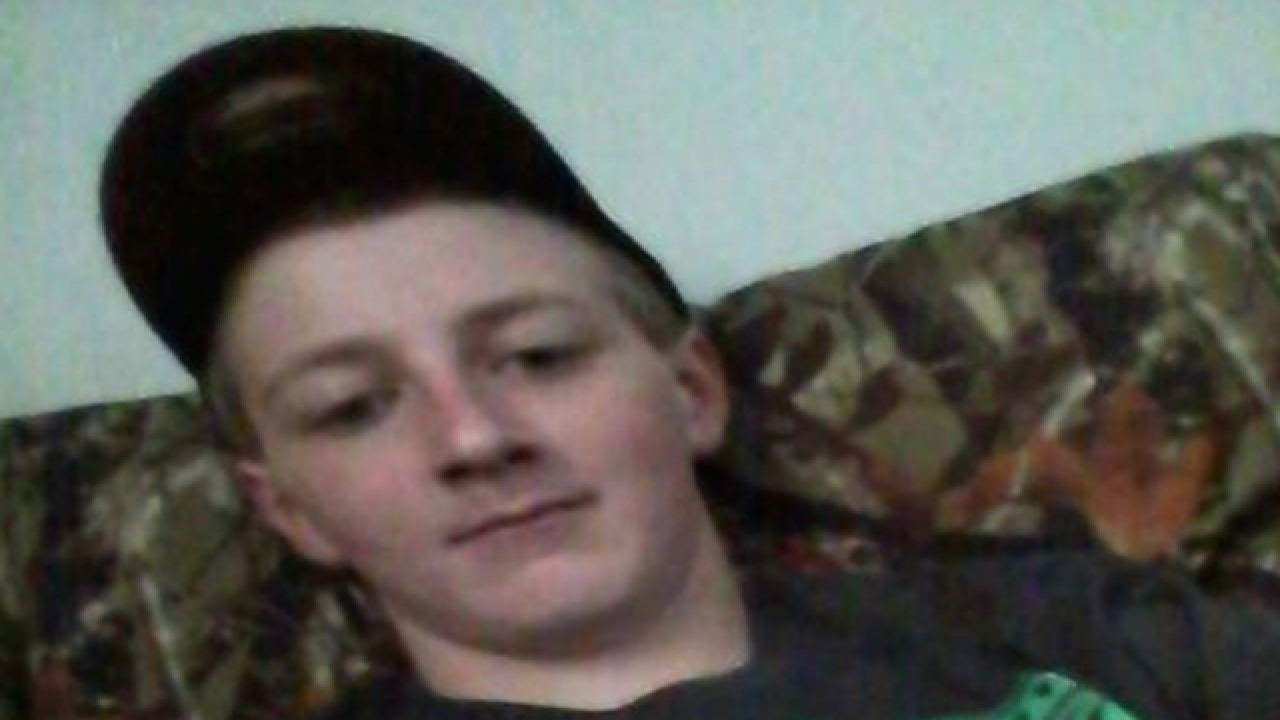 In a bizarre crime near Grand Rapids, Minn., a 35-year-old man was arrested after being suspected of decapitating a man he assumed raped his girlfriend after forcing an unidentified man to lead police on a high-speed chase.

Joseph Christen Thoresen was arrested last week after Thoresen reportedly held a man at knife point, leading police on a high-speed car chase, according to KSTP-TV.

Theun identified driver of the car told police that Thoresen forced him to drive the car, which was being pulled over for an obstructed license plate, as Thoresen held a knife to his neck.

The owner of the car, according to KSTP-TV, was 20-year-old David Haiman, who was found dead Sunday. Police believe he died sometime earlier in the week, as he had been missing since June 21.

KSTP-TV reported that a woman who was identified as Thoresen's girlfriend told police that she was upset that Haiman was coming to their home. The giflfriend told Thoresen that Haiman had previously raped her.

When Haiman arrived at the home, he agreed to be tied up and beaten. Both the girlfriend and Thoresen punched the man.

The girlfriend then told police that the three of them left in Haiman's car to go smoke meth and "score some bud." She said that after Haiman repeatedly called her a slut, Thoresen struck Haiman with a baseball bat and also stabbed him.

Thoresen is being held for second-degree homicide, and faces a maximum 40-year sentence. The Duluth Tribune-Star said he is being held on a $1 million bond.