A reason for wine lovers to toast resveratrol 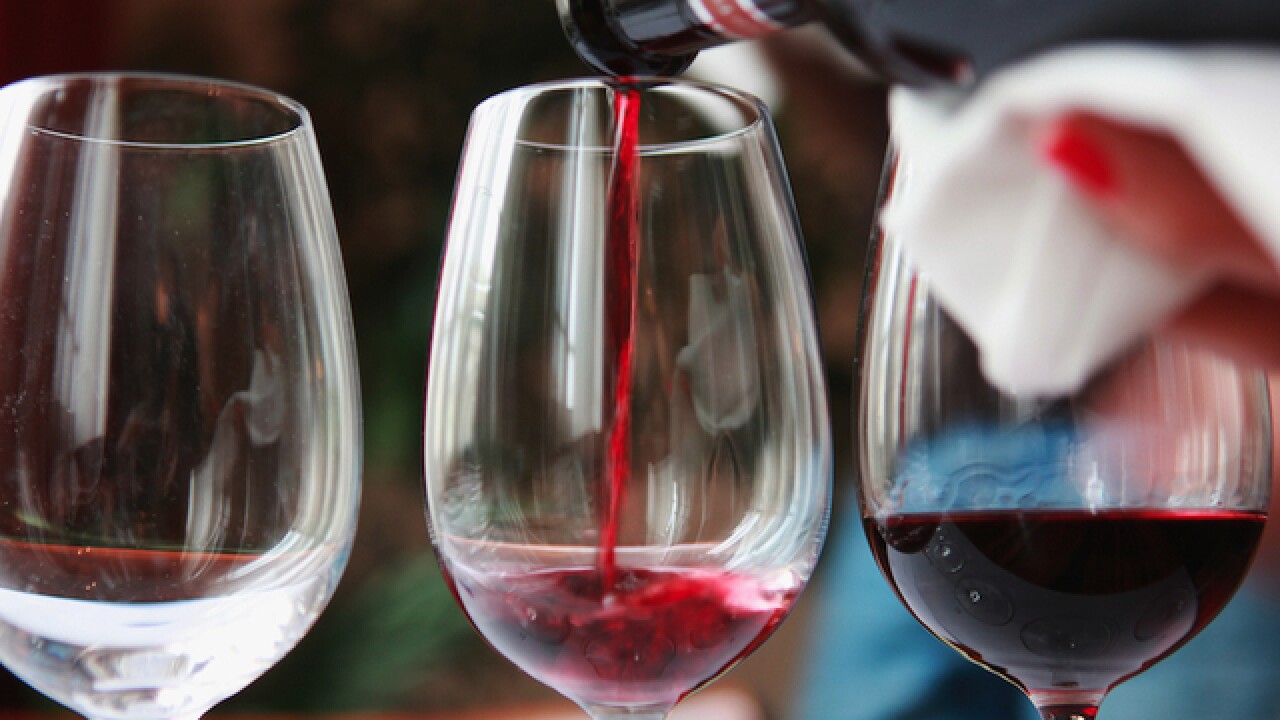 Red wine lovers have a new reason to celebrate.  Researchers have found a new health benefit of resveratrol, which occurs naturally in blueberries, raspberries, mulberries, grape skins and consequently in red wine.

While studying the effects of resveratrol in the diet of rhesus monkeys,  Dr. J.P. Hyatt , an associate professor at Georgetown University, and his team of researchers hypothesized that a resveratrol supplement would counteract the negative impact of a high fat/high sugar diet on the hind leg muscles.

In previous animal studies, resveratrol has already shown to increase the life span of mice and slow the onset of diabetes. In one study, it mirrored the positive effects of aerobic exercise in mice, which were fed a high fat/high sugar diet.

For Dr. Hyatt’s current study, which was published in the open access journal  Frontiers in Physiology , a control group of rhesus monkeys was fed a healthy diet and another group was fed a high fat/high sugar diet, half of which also received a resveratrol supplement and half of which did not.  The researchers wanted to know how different parts of the body responded to the benefits of resveratrol – specifically the muscles in the back of the leg.

Three types of muscles were examined: a “slow” muscle, a “fast” muscle and a “mixed” muscle. The study showed that each muscle responded differently to the diet and to the addition of resveratrol.

The soleus muscle, a large muscle spanning from the knee to the heel, is considered a “slow” muscle used extensively in standing and walking. Of the three lower hind leg muscles analyzed for this study, the soleus was the most effected by the high fat/high sugar diet and also most effected by the resveratrol supplements; this may be partially due to the fact that, on a daily basis, it is used much more than the other two muscles.

In the soleus muscle, myosin, a protein which helps muscles contract, and determines its slow or fast properties, shifted from more slow to more fast with a high fat/ high sugar diet.  The addition of resveratrol to the diet counteracted this shift.

Hyatt said it would be reasonable to expect other slow muscles to respond similarly to the soleus muscle when exposed to a high fat/high sugar diet and resveratrol.

“The maintenance or addition of slow characteristics in soleus and plantaris muscles, respectively, implies that these muscles are far more fatigue resistant than those without resveratrol. Skeletal muscles that are phenotypically slower can sustain longer periods of activity and could contribute to improved physical activity, mobility, or stability, especially in elderly individuals,” he said, when asked if this study could be applied to humans.

While these results are encouraging, and there might be a temptation to continue eating a high fat/high sugar diet and simply add a glass of red wine or a cup of fruit to one’s daily consumption, the researchers stress the importance of a healthy diet cannot be overemphasized. But for now there’s one more reason to have a glass of red wine.