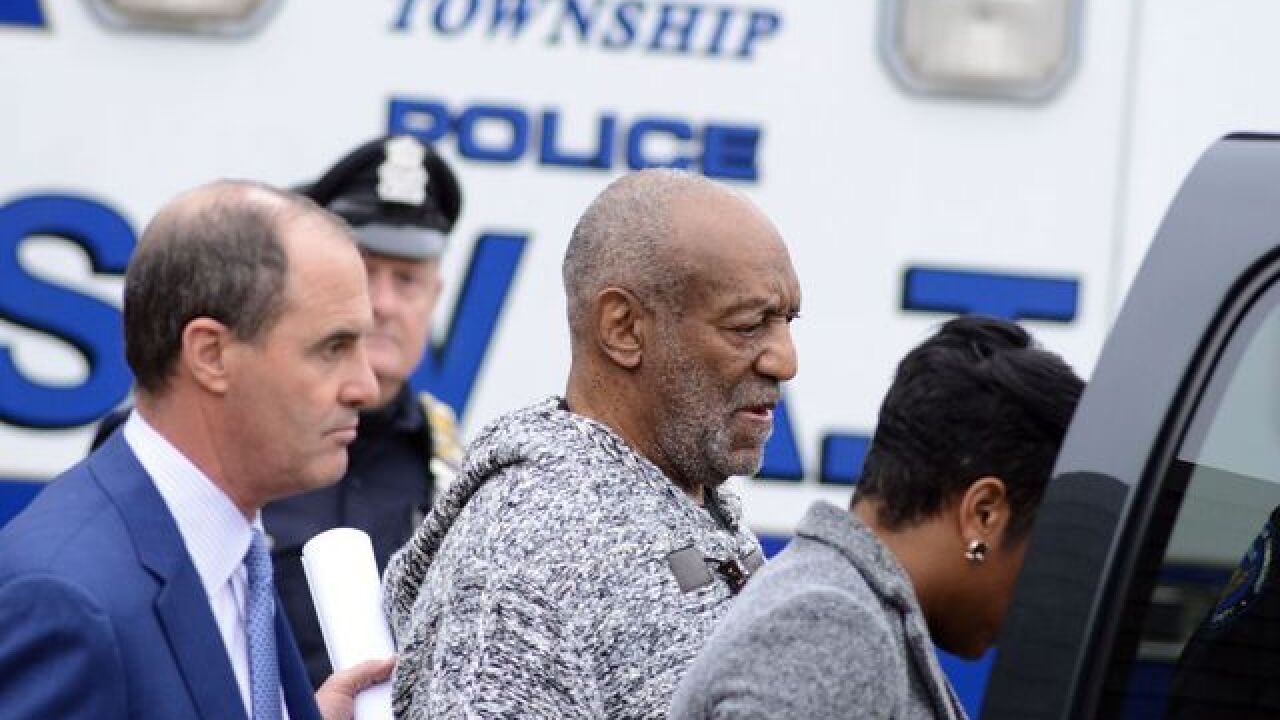 NORRISTOWN, Pa. (AP) — Bill Cosby's preliminary hearing in a criminal sex-assault case is on hold while a Pennsylvania appeals court considers his effort to have the case thrown out before trial.

The Pennsylvania Superior Court put the case on hold Tuesday while the court weighs the prosecution request to shut down Cosby's pretrial appeal.

The 78-year-old Cosby is accused of drugging and molesting a Temple University employee in his suburban Philadelphia home in 2004.

He says a former district attorney promised he would never be charged in the case.

A different district attorney last year reopened the case and filed charges against Cosby in December, before the statute of limitations expired.

The preliminary hearing to determine if probable cause exists to send the case to trial had been set for March 8.