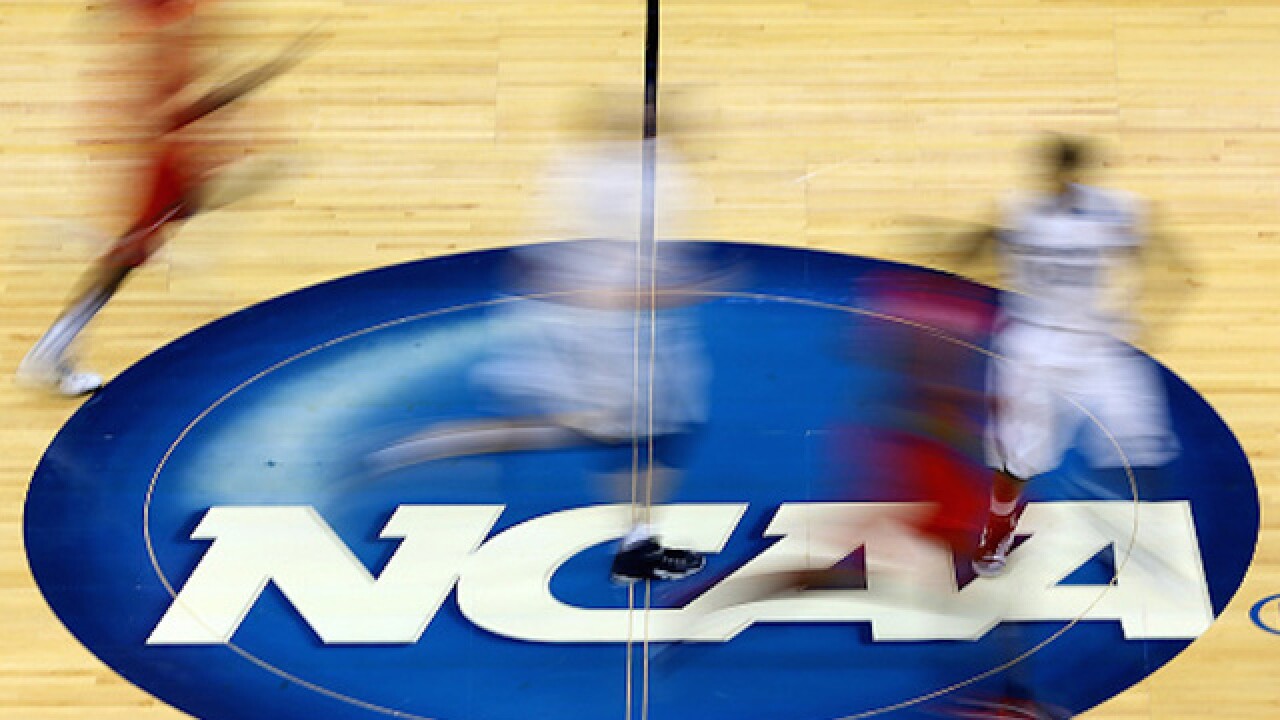 Mike Ehrmann
<p>JACKSONVILLE, FL - MARCH 19: Mississippi Rebels and Xavier Musketeers players run by the logo at mid-court during the second round of the 2015 NCAA Men's Basketball Tournament at Jacksonville Veterans Memorial Arena on March 19, 2015 in Jacksonville, Florida. (Photo by Mike Ehrmann/Getty Images)</p>

SAN FRANCISCO (AP) — A federal appeals court said Wednesday it had decided not to reconsider its ruling striking down a plan to pay college football and basketball players.

The payment plan emerged from a lawsuit against the NCAA by former UCLA basketball star Ed O'Bannon.

A three-judge panel of the 9th U.S. Circuit Court of Appeals said it had decided 2-1 not to have a larger panel of judges rehear the case. A message for an attorney for O'Bannon, Michael Hausfeld, was not immediately returned.

The panel in a September ruling struck down a plan to allow schools to pay players in the top division of college football and in Division I men's basketball up to $5,000 per year. The money would have been put in a trust fund and given to them when they left school.

The majority of the 9th Circuit panel said giving the athletes cash compensation would jeopardize their amateur status, which underpins the market for NCAA sports.

In a dissenting opinion, Chief Judge Sidney Thomas said the majority wrongly dismissed expert testimony that found that paying student athletes small amounts above their cost of attendance most likely would not have a significant impact on consumer interest in college sports.

Thomas was the lone member of the panel who voted to rehear the case.