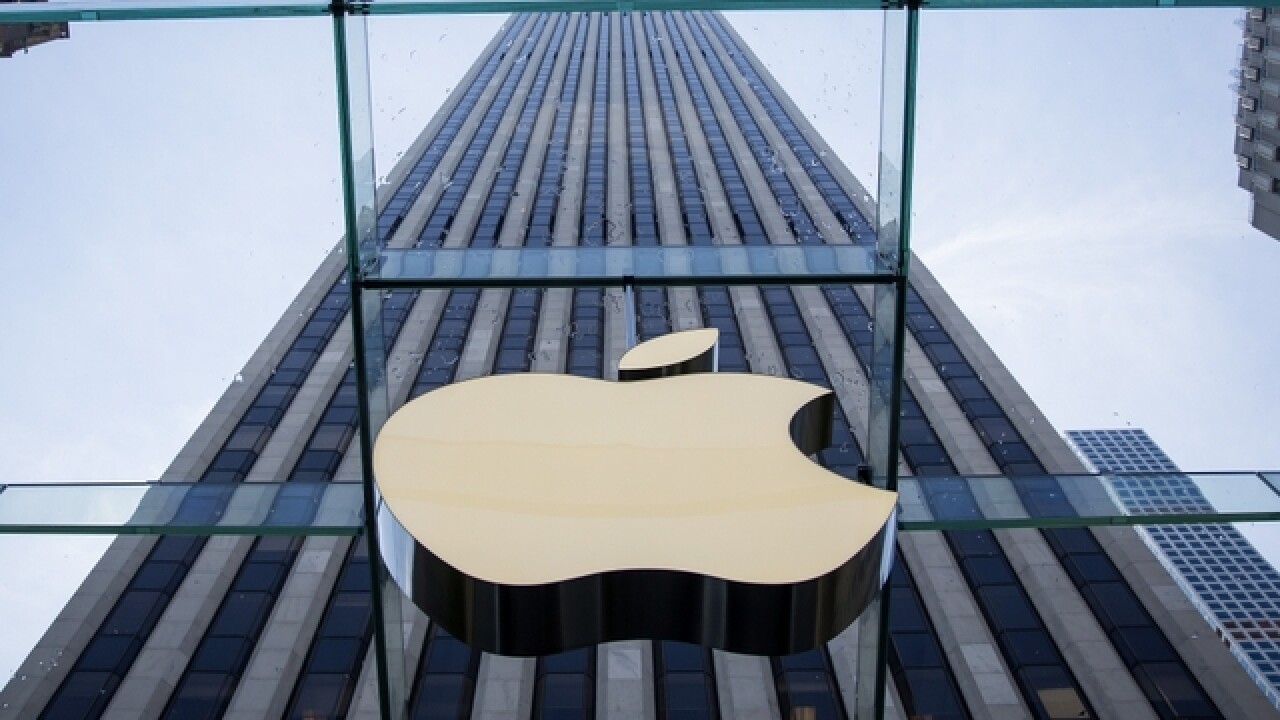 ROME (AP) — Apple has agreed to pay Italy 318 million euros (about $350 million) in taxes for several past years, prosecutors said Wednesday, part of a broader European effort to make multinationals pay what they owe in each country where they do business.

Italy has already brought several cases against global technology companies that have headquarters in low-tax nations like Ireland to avoid paying higher taxes in other countries, like Italy. The practice, called profit-shifting, has come under attack from European Union executives, who want multinationals to pay tax where they earn their revenue, and not where they have their regional base.

The EU's 28 states agreed in October to share details of tax deals they reach with big companies to make sure they are fair to other countries. The EU has already ordered Starbucks and Fiat to pay millions in back taxes to Luxembourg and the Netherlands, respectively.

Milan prosecutors confirmed a report in daily La Repubblica that Apple agreed to pay the sum for the years spanning 2008-2013. The prosecutors also said Apple's tax liabilities for the five successive years will hinge on an international ruling on such cases. They declined to give details.

They also declined to discuss how payment of back taxes might affect a criminal probe, conducted by the prosecutors, into suspected tax evasion by three Apple employees. La Repubblica said two of the employees are executives based in Italy while the third is based in Ireland.

Apple CEO Tim Cook has repeatedly rejected the notion that his company is trying to dodge taxes. In an interview with CBS TV program 60 Minutes aired Dec. 20, he said: "Apple pays every tax dollar we owe."

Italian state television said the 318 million euros worked out in the agreement is far less than what Italian tax authorities contend should have been paid over those years.

In yet another investigation, Google has said it has been working with Italian tax authorities to determine what might be due.