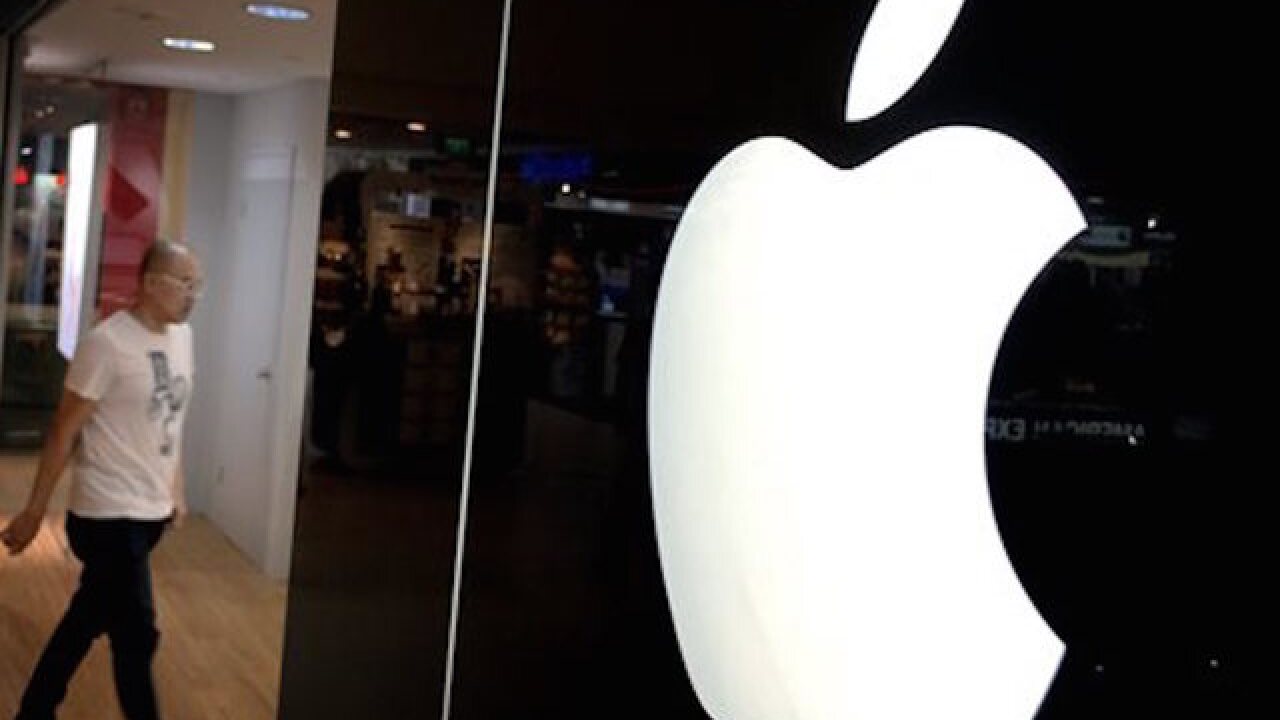 Apple named Jeff Williams as its new chief operating officer Thursday, a job that hasn't been filled since Tim Cook left the position more than four years ago to become CEO.

Williams has worked at Apple for about 17 years and supervised the launch of the Apple Watch, which went on sale earlier this year.

The company said he also played a "key role" in the launch of the iPhone.

Apple also announced that it hired Tor Myhren from advertising company Grey Group to be vice president of marketing communications, overseeing Apple's advertisements, websites and product packaging. He will start early next year. At Grey, Myhren was chief creative officer and president of its New York office.