Applications for US jobless aid fall to 278,000 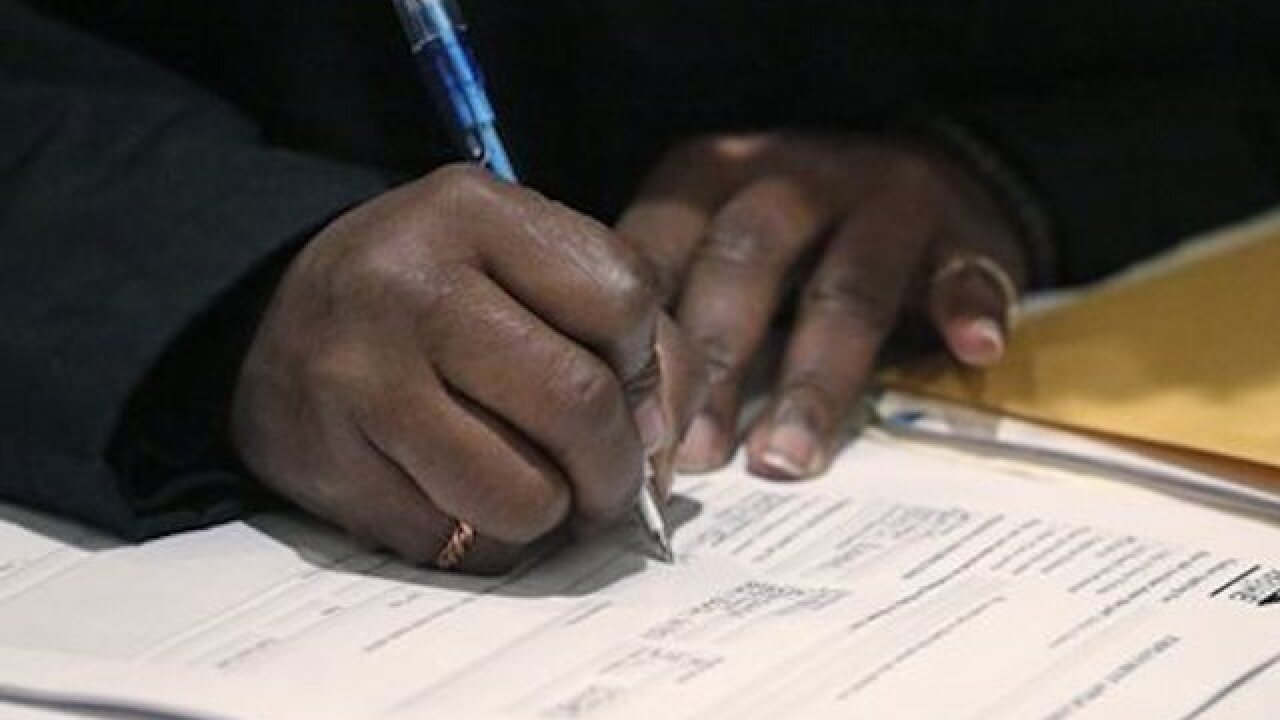 THE TAKEAWAY: Applications are a proxy for layoffs, and the decline suggests that businesses remain confident enough in future economic growth to hold onto their staffs. Any figure below 300,000 is historically low.

Applications had reached a six-month high in the previous week, which had sparked some concerns among economists that layoffs might be rising. But the data is also typically volatile in January, when many temporary retail employees are laid off.

The government adjusts the figures to reflect those seasonal trends, but isn't always able to do so perfectly.

KEY DRIVERS: The economy likely slowed in the final three months of last year, weighed down by weaker exports and a cutback in stockpiling by businesses.

On Wednesday, the Federal Reserve noted the weaker data and indicated it might slow its pace of interest rate increases this year.

The dollar has soared in value in the past year, which makes U.S. goods more expensive overseas, cutting into exports and hurting corporate profits. Lower oil prices have also caused drilling companies to reduce orders for factory goods.

Orders for long-lasting manufactured products plunged 5.1 percent in December, the fourth decline in the past five months, the Commerce Department said Thursday.

Still, there are signs that Americans are still willing to spend. Consumer confidence rose in January, the Conference Board said earlier this week. And sales of new homes jumped in December.

"The data suggest that the trend in claims hasn't risen much, despite the miserable performance of the industrial economy in the final few months of the year," Ian Shepherdson, chief economist at Pantheon Macroeconomics, said in an email. "There's a good reason for this; most people don't work in industry or oil, and the rest of the economy is doing much better."