Arizona senator announces he is leaving post at end of year 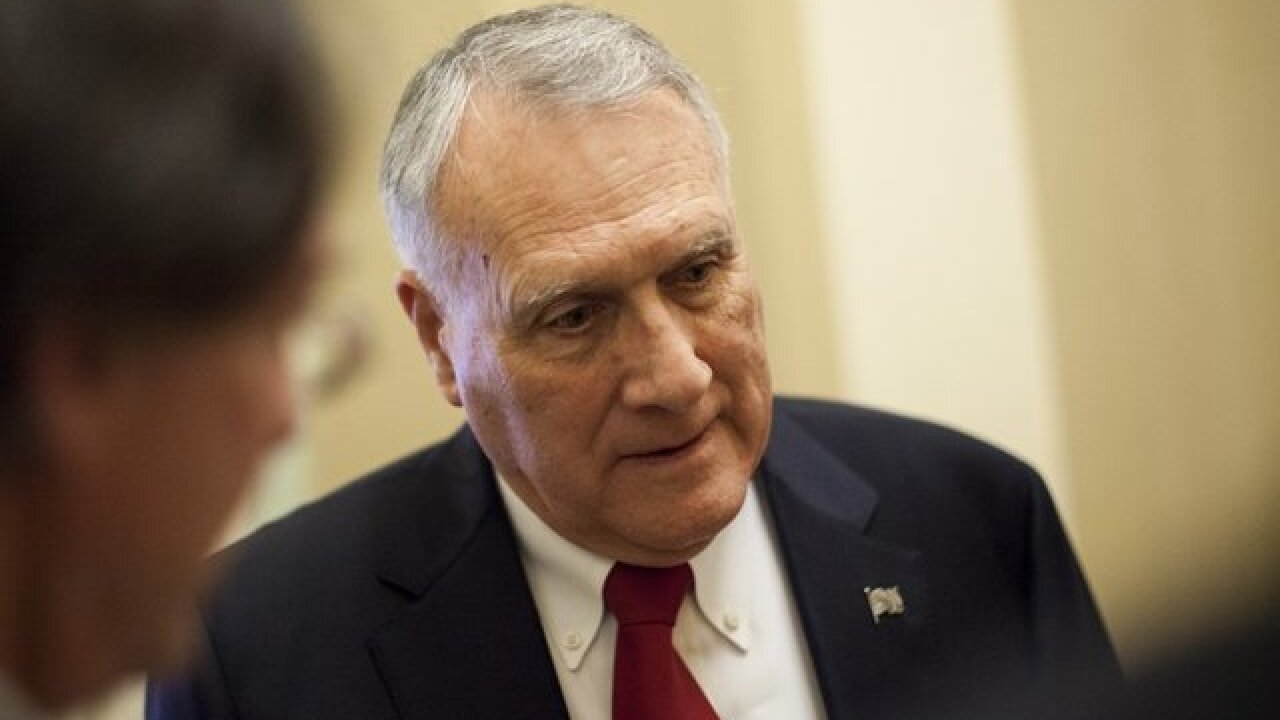 TUCSON, Arizona — Another U.S. Senate seat will soon be up for grabs in Arizona.

Governor Doug Ducey announced Friday morning that Senator Jon Kyl — who Ducey appointed to the Senate after John McCain's death in August — will step down from his role at the end of the year.

That leaves Ducey in the hot seat — he'll have to appoint another Senator to fill the seat until a special election can be conducted in 2020. By Arizona law, Ducey — a Republican — has to appoint someone of his same political party.

Ducey hasn't offered any insight into who he would appoint, but speculation included several prominent Republican names, including McCain's widow Cindy McCain and former Senate candidate and Congresswoman Martha McSally.