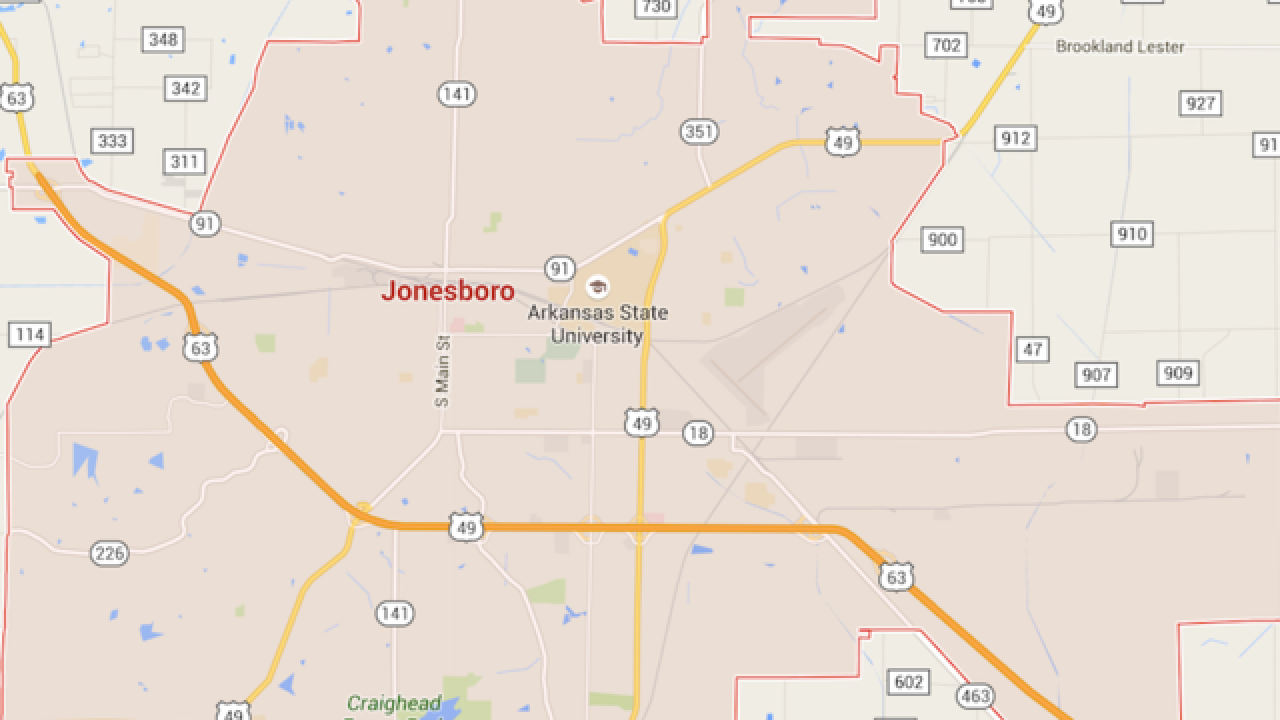 JONESBORO, Ark. (AP) — An Arkansas State University spokesman says students working on a video project sparked a report of armed men near the student union that led to a lockdown of its Jonesboro campus.

Spokesman Bill Smith says the students have been located and talked to, and there was apparently no gunman.

The university sent an emergency alert shortly before 2 p.m. Sunday saying two armed men were seen near the student union. A later message said three men wearing all black were seen. The university lifted the lockdown about an hour later after authorities determined there was no threat.

The lockdown was the second at the school in the last three months. A man with a shotgun drove onto campus on Dec. 10. That incident ended peacefully as the man eventually surrendered.