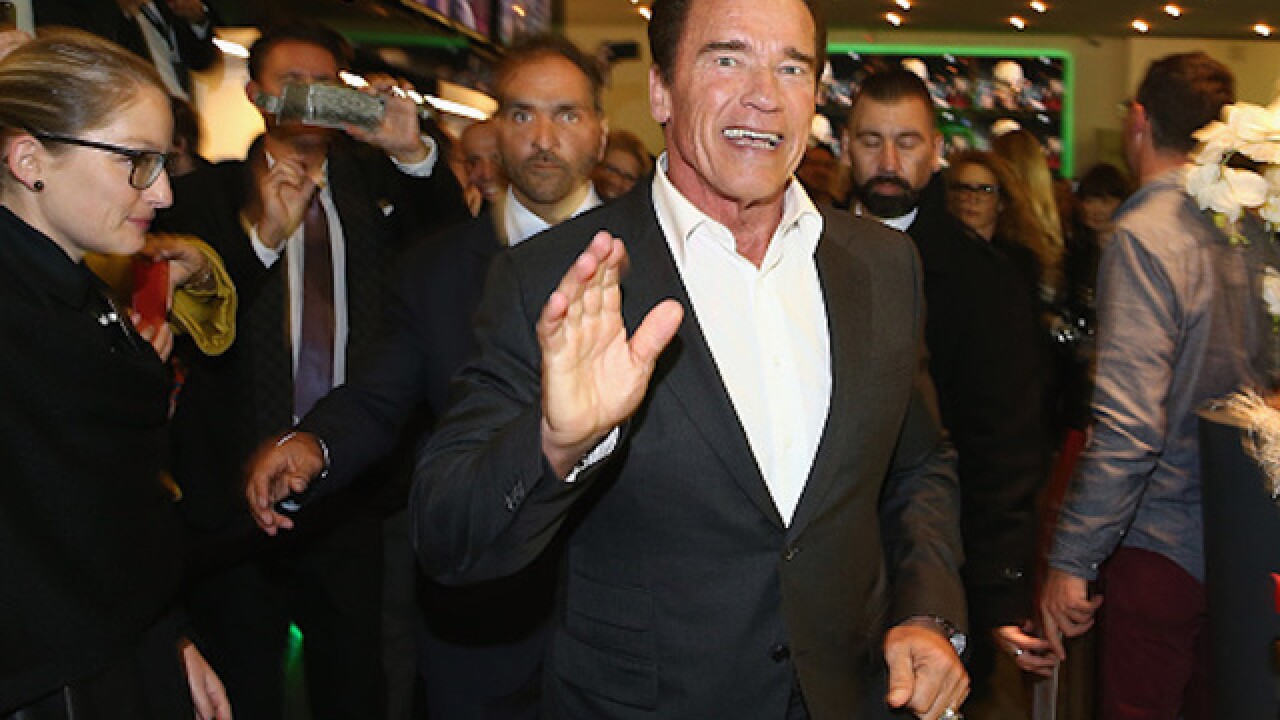 Schwarzenegger is well connected to Ohio and Columbus, which is near Kasich’s hometown of Westerville, Ohio. Schwarzenegger recently filmed a movie in the city, and is in Columbus this weekend for the annual Arnold Classic competition.

This Sunday’s event comes nine days before a critical Ohio primary; one of the first to be a winner-take-all contest on the GOP side.

Kasich is looking to win Ohio as the governor is the only one of the remaining four GOP presidential candidates who has not won a state contest. He also trails the other three candidates in the delegate count.

In a poll released by Quinnipiac, Kasich is trailing in his home state to GOP front-runner Donald Trump by a 31-26 margin. Kasich has hinted that if he does not win Ohio, he would exit the race.

Schwarzenegger has spoken at past Kasich events, but has not officially backed him.