At least 34 die in boat sinkings off Greek isles 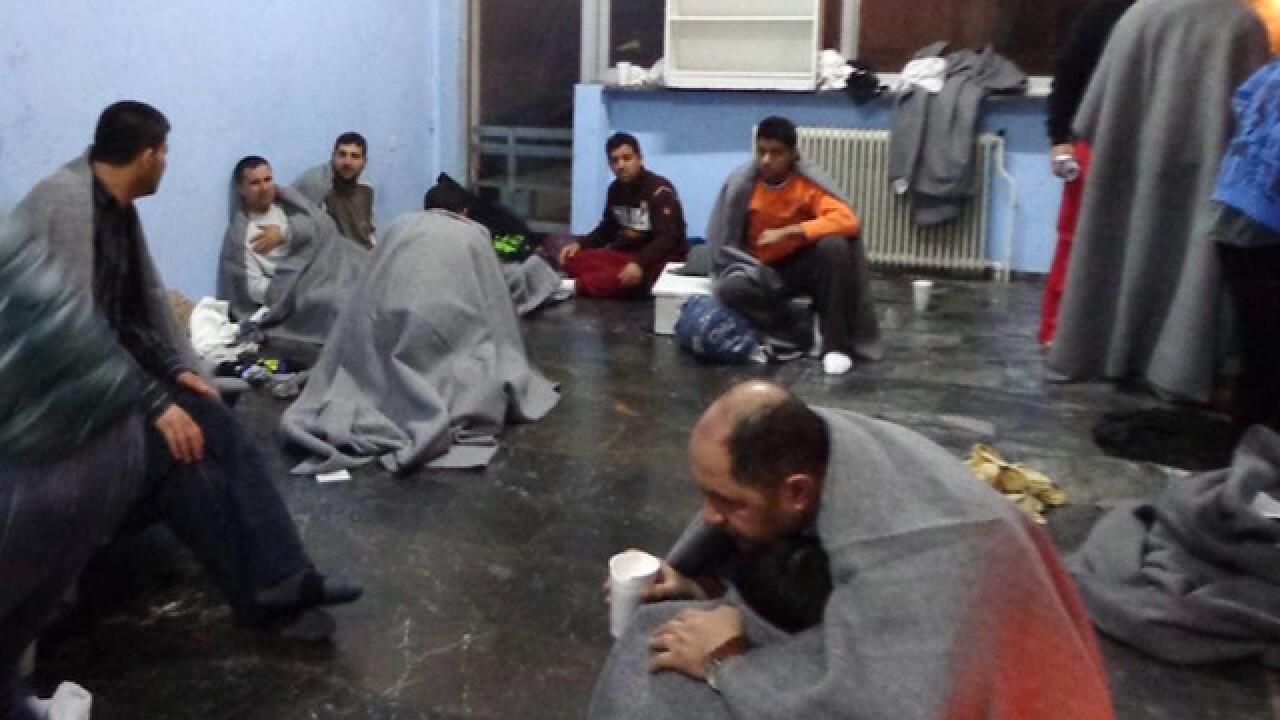 Giorgos Drosos
<p>Survivors try to warm up at Kalymnos island after a rescue operation by the coast guard Friday, Jan. 22, 2016.</p>

In the first incident, a wooden boat carrying 48 people sank in the early hours off the small islet of Farmakonissi in the eastern Aegean. Forty of the passengers managed to make it to shore, while authorities rescued one girl and recovered seven bodies from the sea — those of six children and one woman, the coast guard said.

A few hours later, a wooden sailboat carrying an undetermined number of people sank off the islet of Kalolimnos, to the south of Farmakonissi.

The coast guard rescued 26 people and recovered 14 bodies — nine women, three men and two children — while coast guard vessels, a helicopter and private boats were searching for survivors. Authorities said the survivors' estimates of how many people had originally been on board varied from about 40 to 70, so it was unclear how many people were missing.

Greece has become the main gateway for people fleeing war and poverty trying to reach the European Union. More than 800,000 entered Greece last year, mostly using unseaworthy boats to reach Greek islands from the nearby Turkish coast. Hundreds have died in the attempt.