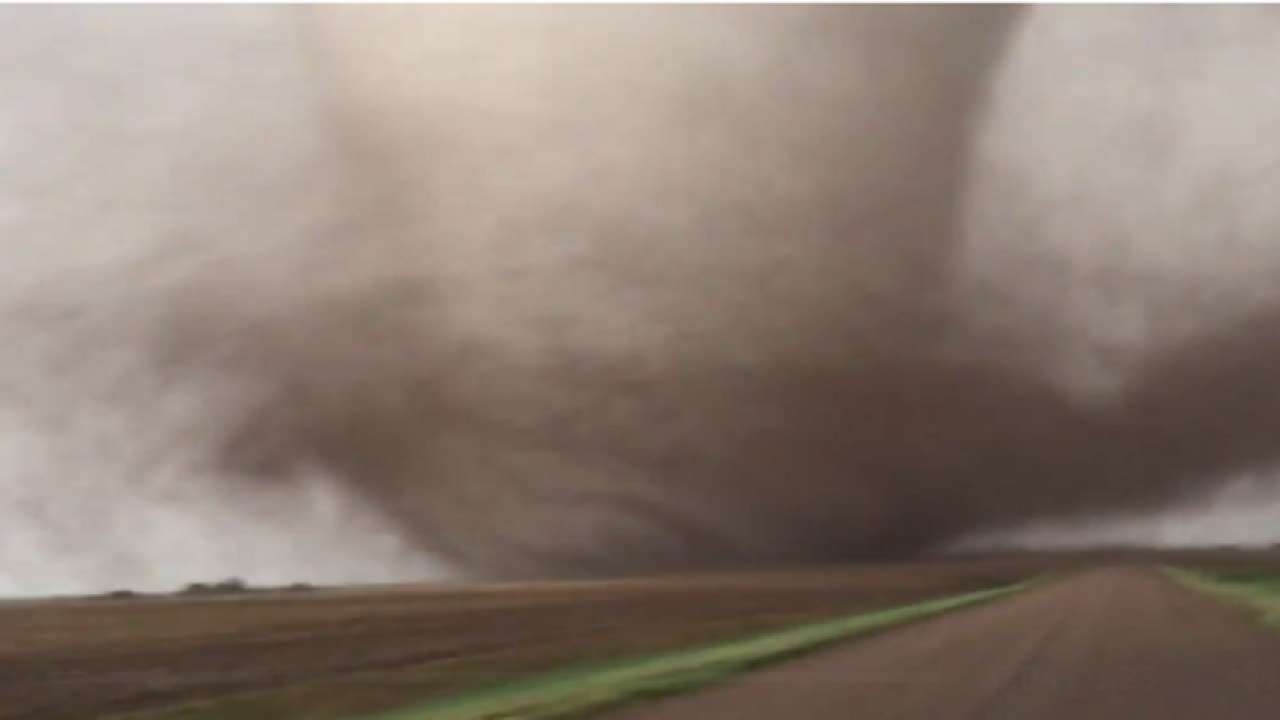 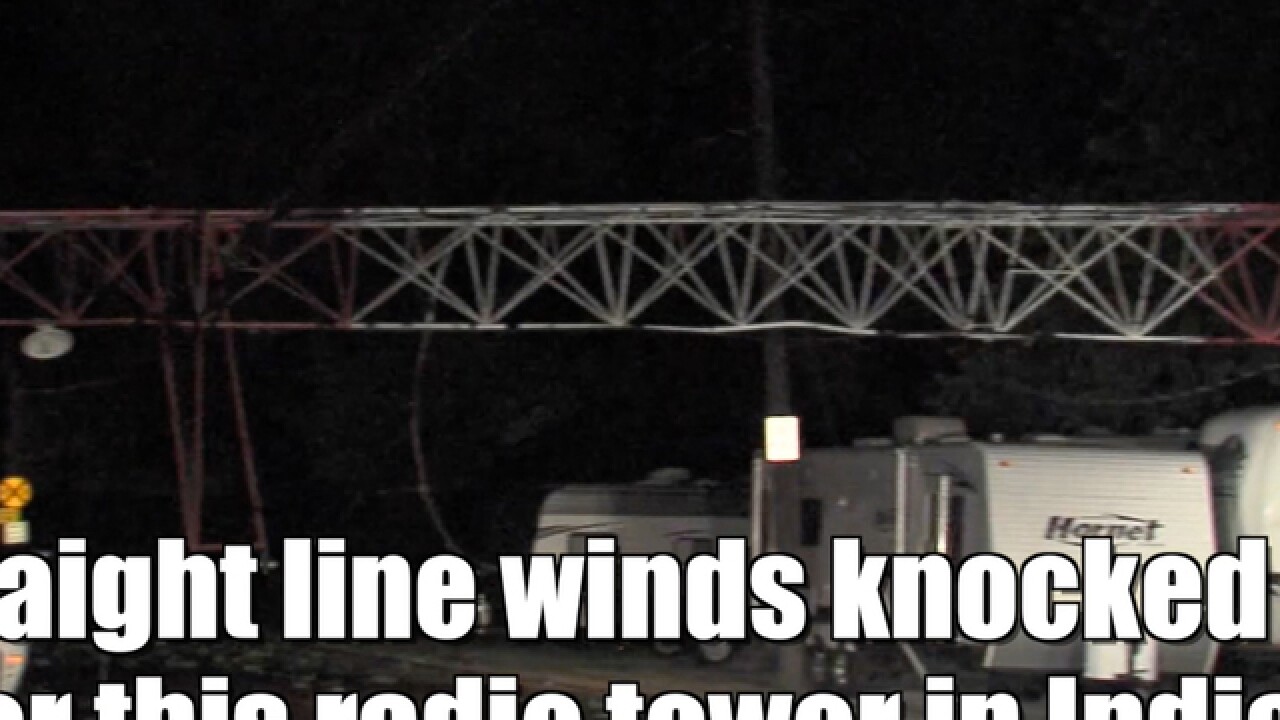 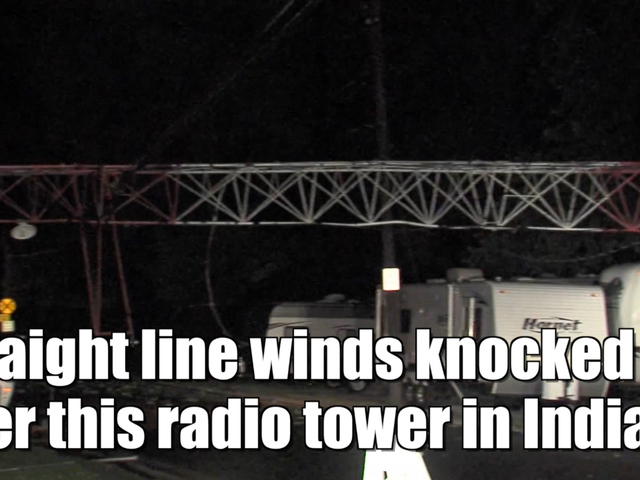 CHICAGO (AP) — At least four tornadoes touched down in northern Illinois overnight as powerful storms swept across the upper Midwest, damaging rural communities and forcing thousands of soccer fans to seek shelter during the Copa America semifinal in Chicago.

The National Weather Service in Chicago said survey crews will investigate damage Thursday along three separate supercell paths. The number of confirmed tornadoes will likely increase, the weather service said. Officials also planned to request a survey of the damage by air, although a dense fog advisory was in effect for much of northern Illinois early Thursday.

The storm system produced dime-sized hail in some areas and its high winds snapped trees, blew roofs off buildings and downed power lines.

Firefighters responded to reports of people trapped in a house in Seneca after a tornado moved through the village about 70 miles southwest of Chicago Wednesday night. No injuries were reported.

Jeff Maierhofer of Seneca said he huddled in a basement with his wife, two children and seven neighbors when the storm arrived. He said his farm was badly hit.

"Nobody's hurt. Everybody's fine. All the neighbors are fine. Everybody checked in with everybody. But there's a lot of damage," Maierhofer told WLS-TV.

In nearby Serena, Nate Hermann said he drove his pickup truck around 10 square miles and found farmland "wiped out everywhere."

Minor injuries and damage to a gas station were also reported in Pontiac, about 100 miles southwest of Chicago.

A strong band of thunderstorms forced a two-hour delay in Chile's 2-0 victory over Colombia in the Copa America semifinal at Soldier Field, the home of the Chicago Bears football team. Fans sheltered beneath the stands until the danger passed.

Fans also were told to take shelter at Target Field, home of the Minnesota Twins, before their game against the Philadelphia Phillies resumed after a 70-minute delay.