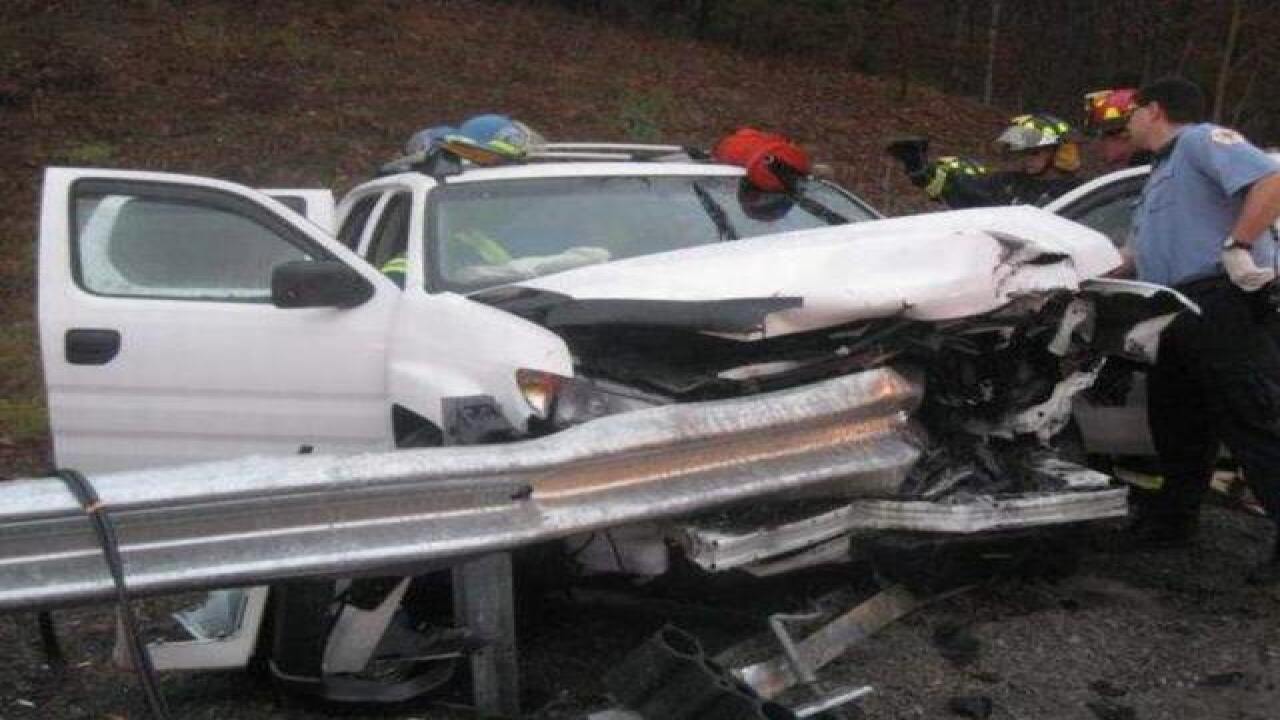 According to U.S. Department of Transportation figures released Friday, automotive fatalities were at a seven-year high through the first nine months of 2015, as deaths increased by 9.3 percent from the same time frame in 2014.

The figures were particularly troubling as the figures bucked an established trend of declining fatality totals. Before 2015, fatalities had declined from the previous year nine out of 10 years.

Through the first nine months of 2015, 26,000 people were killed in an automotive accident. During the same time period in 2014, 23,796 died in crashes. Figures from the final three months of 2015 will be available in the spring.

In every region in the United States, fatalities were up at least 2 percent. The Northwest states had the largest increase with a 20 percent increase in fatalities in the first nine months of 2015 compared to 2014.

“For decades, U.S. DOT has been driving safety improvements on our roads, and those efforts have resulted in a steady decline in highway deaths,” said U.S. Transportation Secretary Anthony Foxx. “But the apparent increase in 2015 is a signal that we need to do more. The safety summits that NHTSA is kicking off today in Sacramento will provide us with new approaches to add to the tried-and-true tactics that we know save lives.”

According to the Department of Transportation, human factors contribute in 94 percent of all crashes.