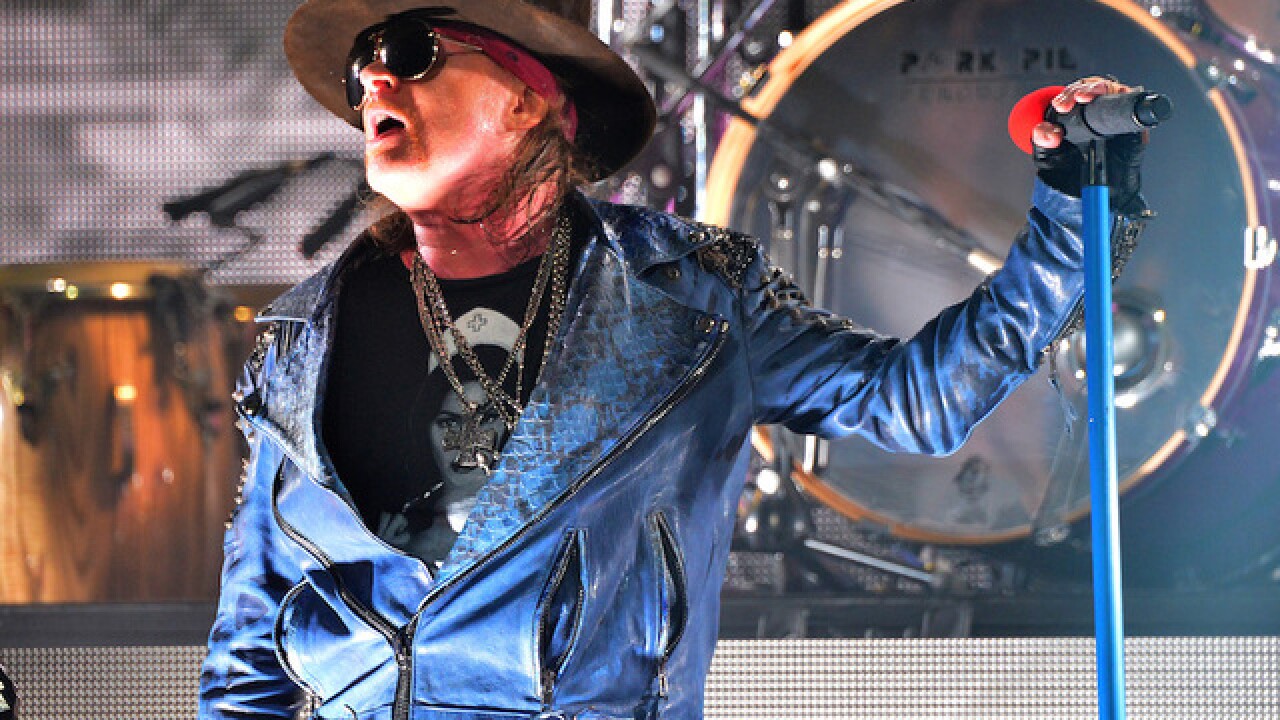 MOUNTAIN VIEW, Calif. (AP) — Axl Rose is demanding Google take down several unflattering images of him that have been used as part of an internet meme mocking his physical appearance.

Harvard University's Lumen Database lists at least 11 requests made on behalf of the Guns n' Roses frontman citing copyright violations since May 31. The requests center on the "Fat Axl Rose" meme. One of the images Rose wants taken down includes the message, "Remember the 80s? He ate them."

Google says it sends all such requests to the Lumen Database for publication. The database shows Rose used a British company, Web Sheriff, to make the requests.

Neither Rose nor Web Sheriff immediately responded to a request for comment.