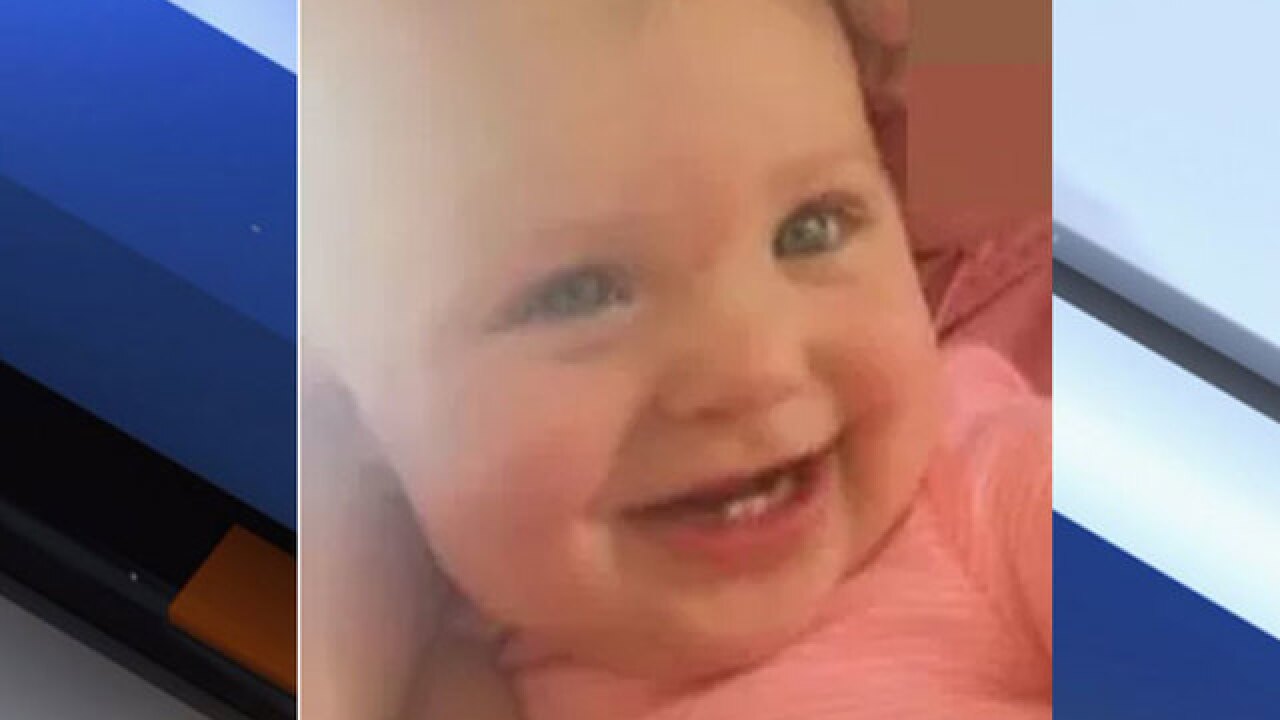 CHESTERFIELD COUNTY, S.C. — The body of an 11-month-old girl whose disappearance prompted an Amber Alert has been found dead in a diaper box, her mother is reportedly in custody.

According to WBTV, the mother, 19-year-old Breanna Lewis, had initially told officials that she was walking to her mailbox carrying her daughter when a man violently stole the baby out of her arms. The baby, Harlee Lane Lewis, was found dead a few hours later.

Chesterfield County Sheriff Jay Brooks told The Associated Press on Tuesday that the body was found inside a diaper box in a field about 1,000 yards behind a home in Chesterfield, South Carolina.

Brooks says the Amber Alert was canceled “because we don’t think there was a kidnapping.”

The mother was then taken into custody and is being questioned, along with other family members, according to WCIV. The mother has been charged with filing a false police report, according to WSOC. Additional charges are pending following the autopsy report.

The Chesterfield County Sheriff's Office, the FBI and SLED are investigating the case.