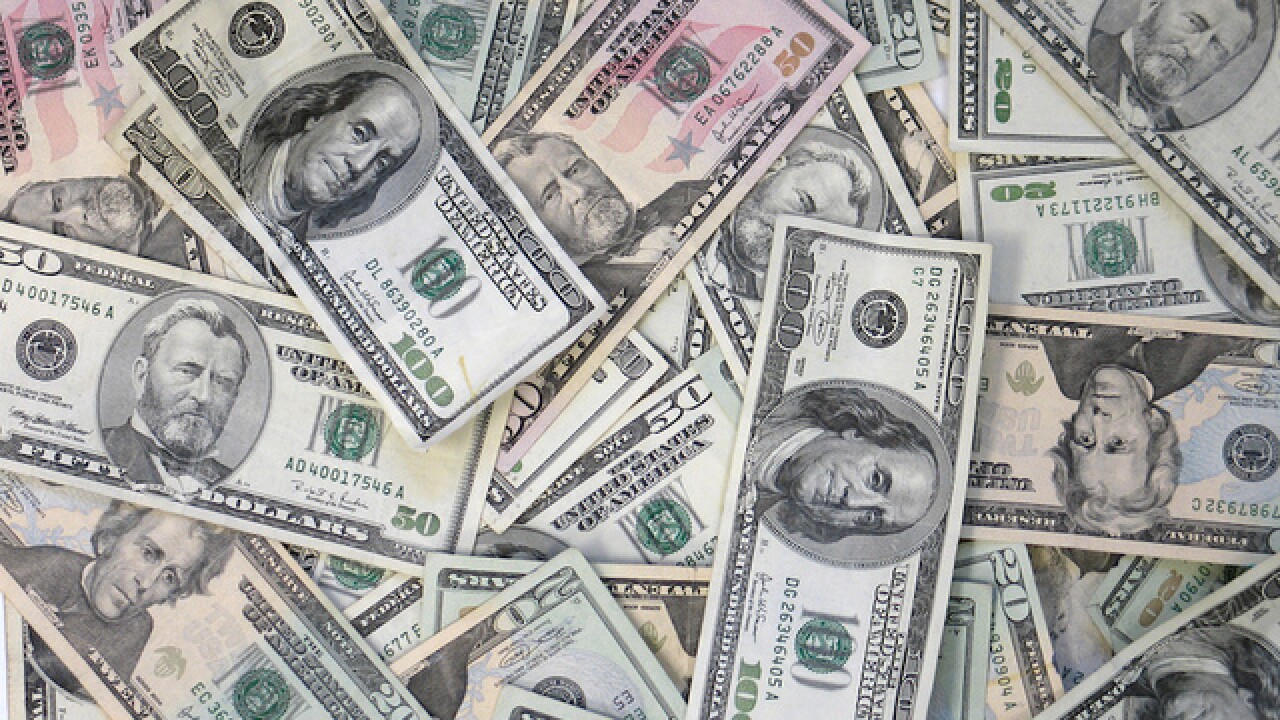 An Illinois woman nearly had a heart attack when she checked her deceased mother's bank statement last week. According to Chase Bank, the account was overdrawn by more than $99 billion.

Henderson said she called to check the bank account of her mother, who had passed away in March, when an automated message told her, "Your checking account has a balance of negative $99,999,999,545.90." Henderson told WABC she was hoping to use her mother's account to help pay for some of her funeral expenses.

Representatives from Chase Bank told WABC they were investigating the issue.