Barry has calmed, but officials warn residents to not let their guard down

Barry has made landfall and been downgraded to a tropical storm, but officials are warning residents to not let their guards down just yet. 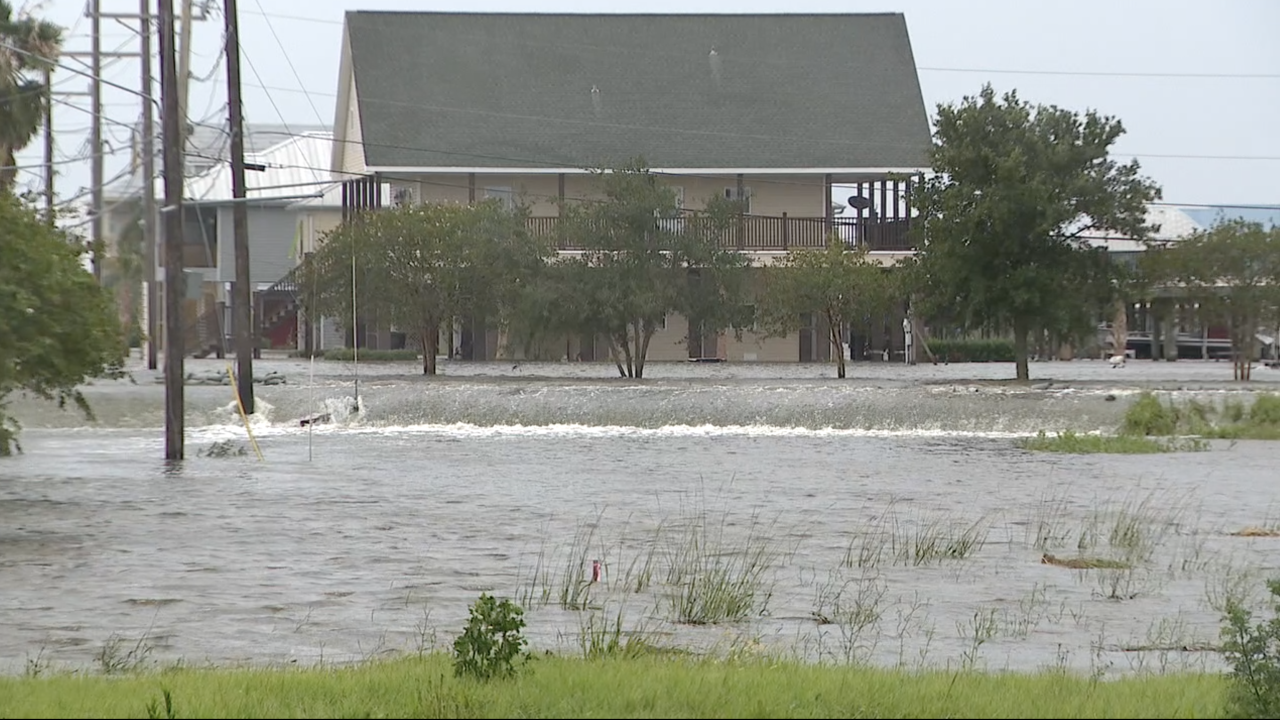 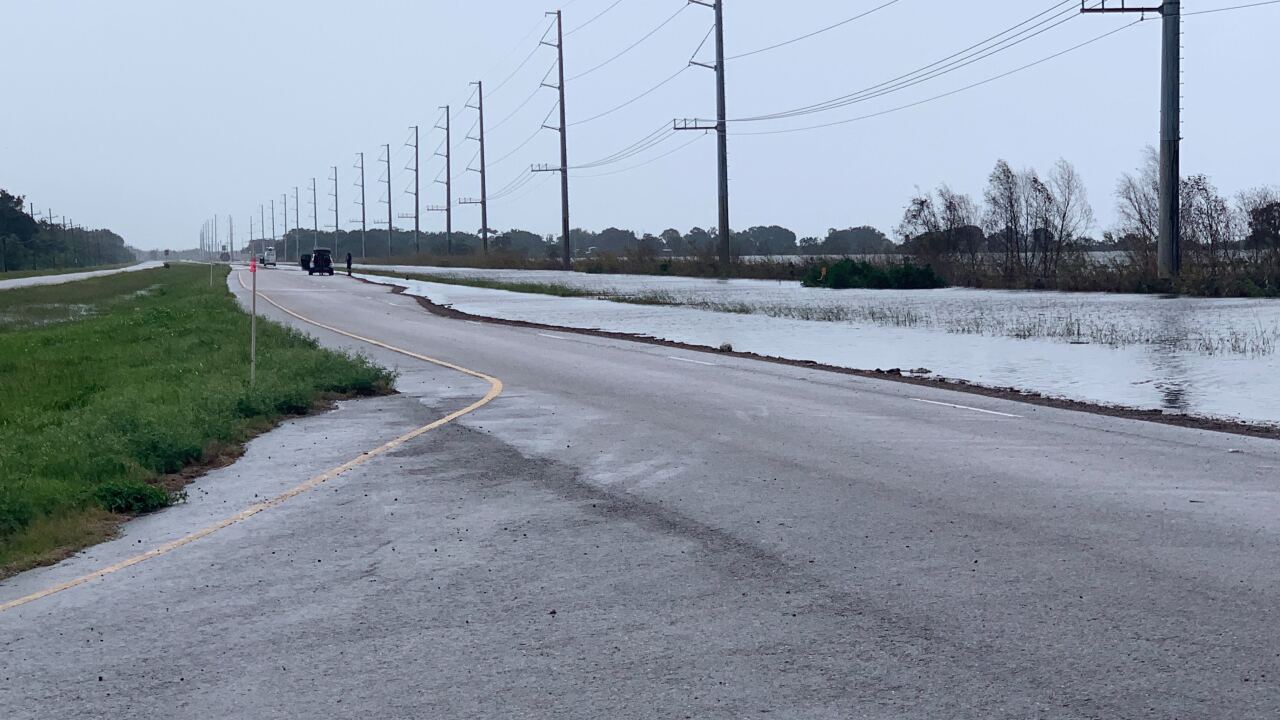 The bulk of Barry’s wrath hasn’t even made it onto land yet but the storm has already left tens of thousands without power, knocked down trees and flooded some low-lying coastal areas.

"Rainfall remains the primary hazard, we are still looking at 10 to 15 inches of rain, with the possibility of isolated higher amounts," Louisiana Gov. John Bel Edwards said.

In Plaquemines Parish, Louisiana, about 25 miles south of New Orleans, a small levee was breached and led to acres and acres of flooded farm field. But it's not the fields that's the concern.

There's a highway that runs nearby. And if this floodwater overflows the highway, it could strand anyone who didn’t evacuate.

"So the people of southern Plaquemines need to know, they will be stuck down there," said Louisiana Lt. Gov. Billy Nungesser.

"We just rescued cattle out of this pasture, " Nungesser said. "Got them out before they drowned. And those cattlemen are now rescuing other cattle north and south of here."

With rainfall forecasts having improving slightly, the lieutenant governor worries less about the Mississippi River topping levees. But given the large amounts of rain, no one should let their guard down— even after the storm.

"We saw it after Katrina, the storm was well past and then the levees, the flooding came after," Nungesser said. "The skies were sunshining when New Orleans was flooding from Katrina."

In New Orleans, local officials are urging a similar message.

"And although you may not have seen rainfall as we’ve been discussing, it is coming our way," New Orleans Mayor LaToya Cantrell said. "So please continue to listen and act accordingly."