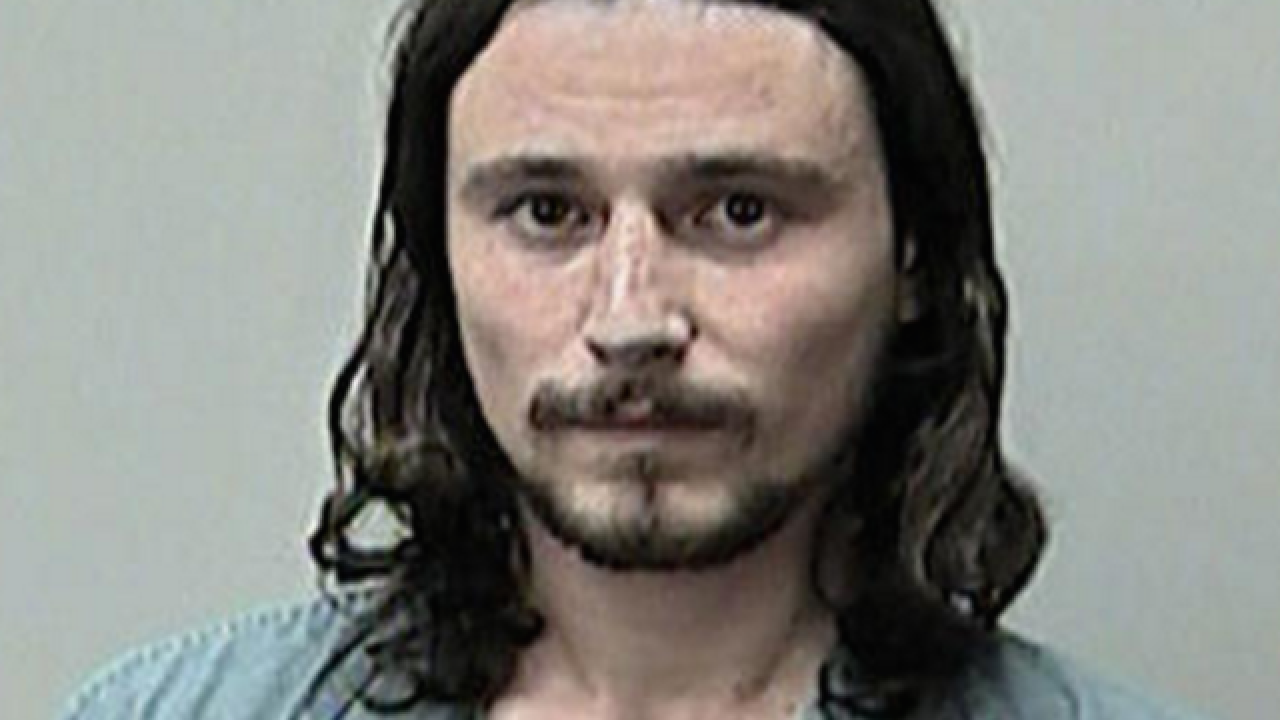 A man with a famously bizarre name was arrested on Sunday for allegedly assaulting two law enforcement officers.

Beezow Doo-doo Zopittybop-bop-bop, 34, has been accused of assaulting both a university police officer and a Sheriff's deputy in Washington during an elaborate chase on foot.

According to The Olympian, court documents indicated  Zopittybop-bop-bop allegedly caused a disturbance at Evergreen State College before running away from a campus police officer. The officer caught Zopittybop-bop-bop but was bitten on the ring finger "several times" by him before letting go.