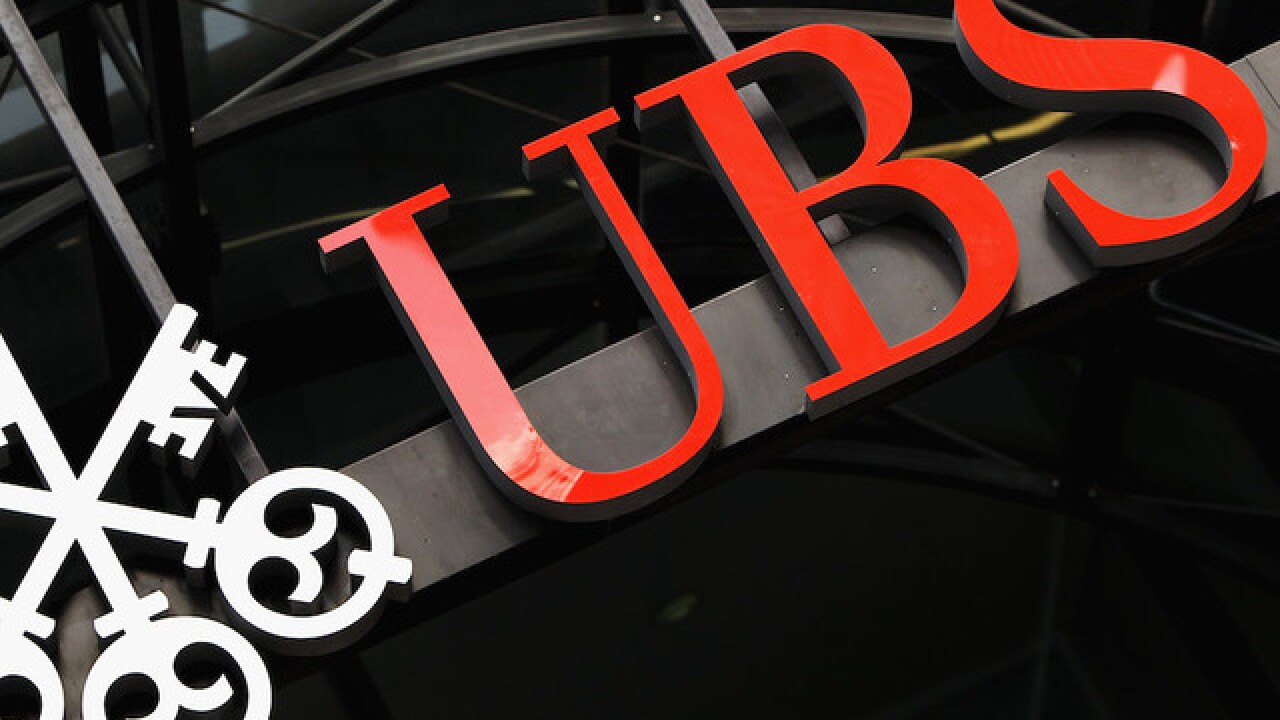 BRUSSELS (AP) — A Belgian judge charged Swiss bank UBS on Friday with money laundering and "serious and organized tax evasion," saying it directly sought clients in the country to help them skip taxes.

The spokesperson for the crown prosecutor, Jennifer Vanderputten, said in a statement that the charges were laid thanks to cooperation with French authorities, and refused to provide additional details.

UBS did not immediately comment on the charges, which come on top of previous ones against its Belgian subsidiary.

In that case, the head of the Belgian division was charged in June 2014 on suspicion that he and the firm had helped wealthy clients evade billions of euros in taxes.

The suspected criminal activity is thought to have begun more than a decade ago, when UBS clients in Belgium were allegedly helped to reduce their tax payments.

Information that led to the 2014 charges was given by compliance officers who had left UBS or had been fired and no longer supported the bank's tactics.

UBS denied that its Belgian division, which has since been sold, had ever supported tax evasion.

The new charges are under the supervision of judge Michel Claise.