Affleck will direct a 'Batman' film 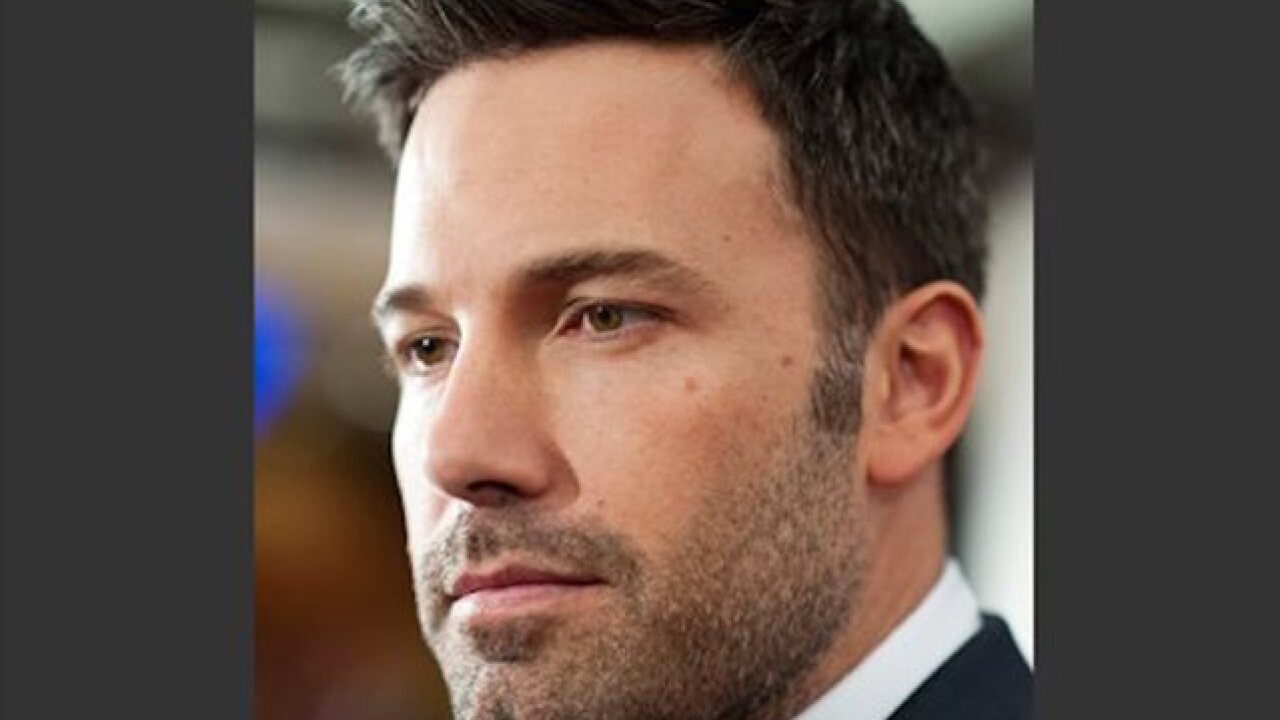 Cliff Owen
<p>File-This Oct. 10, 2012, file photo shows director and actor Ben Affleck posing for photographers at the premiere of his film Argo in Washington. Affleck might be Batman to his four-year-old son Samuel, but that doesnít mean that heíll get to see his dad in action in ìBatman v Superman: Dawn of Justiceî with the rest of the world when it hits theaters next week. ìFour years old is a little young to see this whole movie,î Affleck said Friday from the Warner Bros. studio lot in Burbank. ìI donít want him to have nightmares.î(AP Photo/Cliff Owen,File)</p>

Affleck portrayed the caped crusader in this year's "Batman v Superman: Dawn of Justice" and had been rumored to be the studio's top choice. Tsujihara confirmed the studio was moving forward with him in the director's seat Tuesday at CinemaCon, an annual gathering of theater owners in Las Vegas.

The standalone Batman feature is part of Warner Bros. plans for an expanded DC Comics cinematic universe, similar to that of the Disney and Marvel collaboration. Warner Bros. has at least 10 features in the works, including "Suicide Squad," ''Wonder Woman" and "Justice League."

Affleck, who is also directing "Live By Night" for the studio, made an appearance with Amy Adams, who plays Lois Lane.