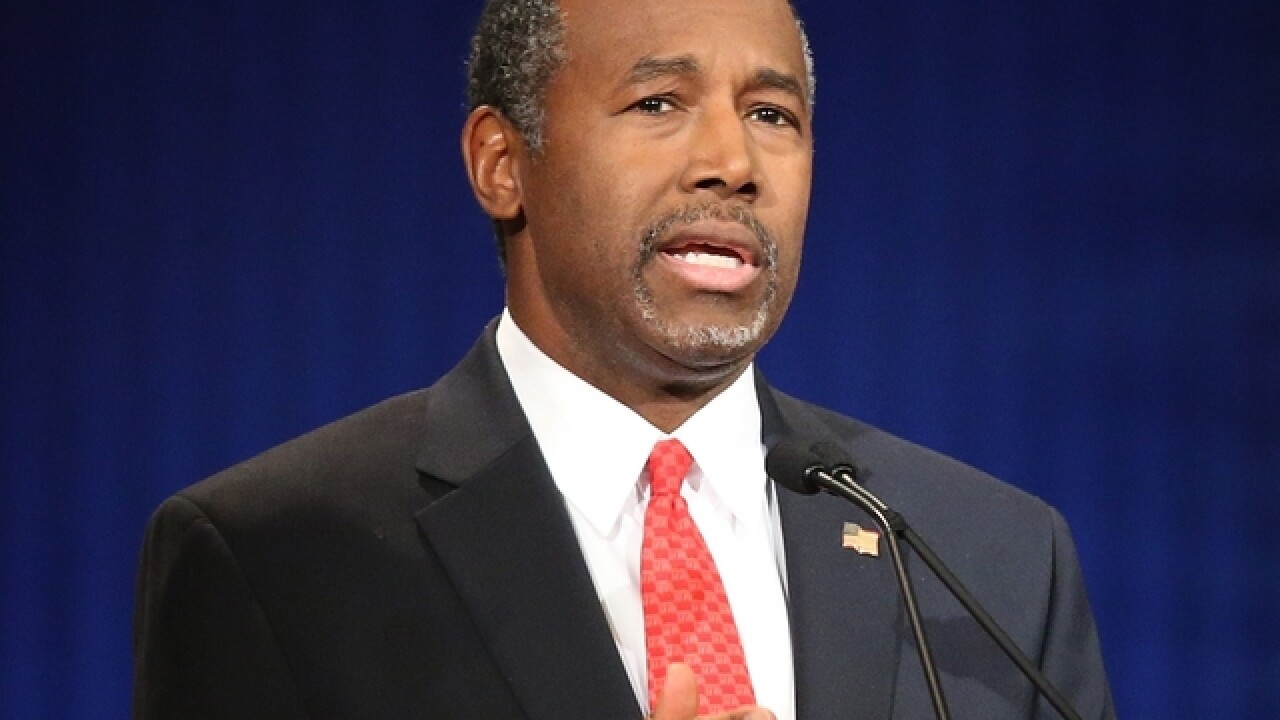 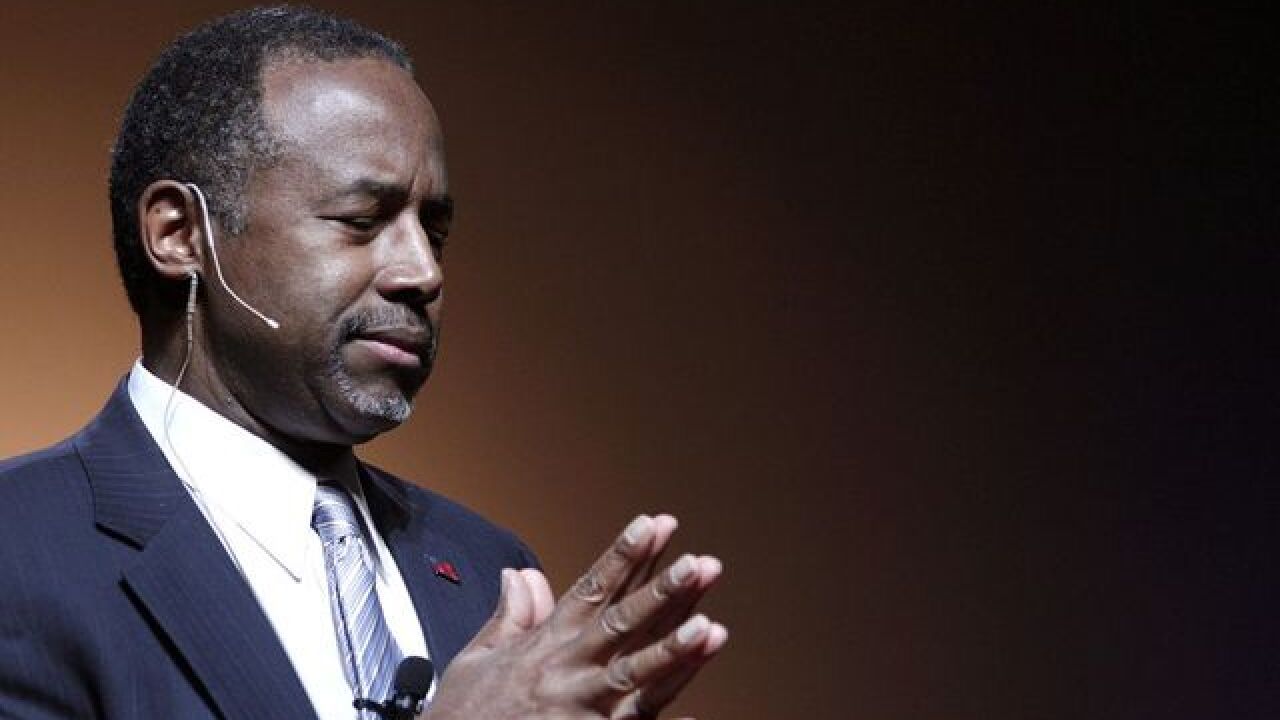 Republican Ben Carson officially announced Friday he is dropping out of this year's presidential race, two days after he was suspending campaign activities and not participating in Thursday's GOP debate.

Carson made his announcement official at Friday at the Conservative Political Action Conference in National Harbor, Md.

His campaign failed to gain traction after briefly leading in national polling in November. Carson faced scrutiny for comments he made in his book, which caused Carson to fire back at the media and critics.