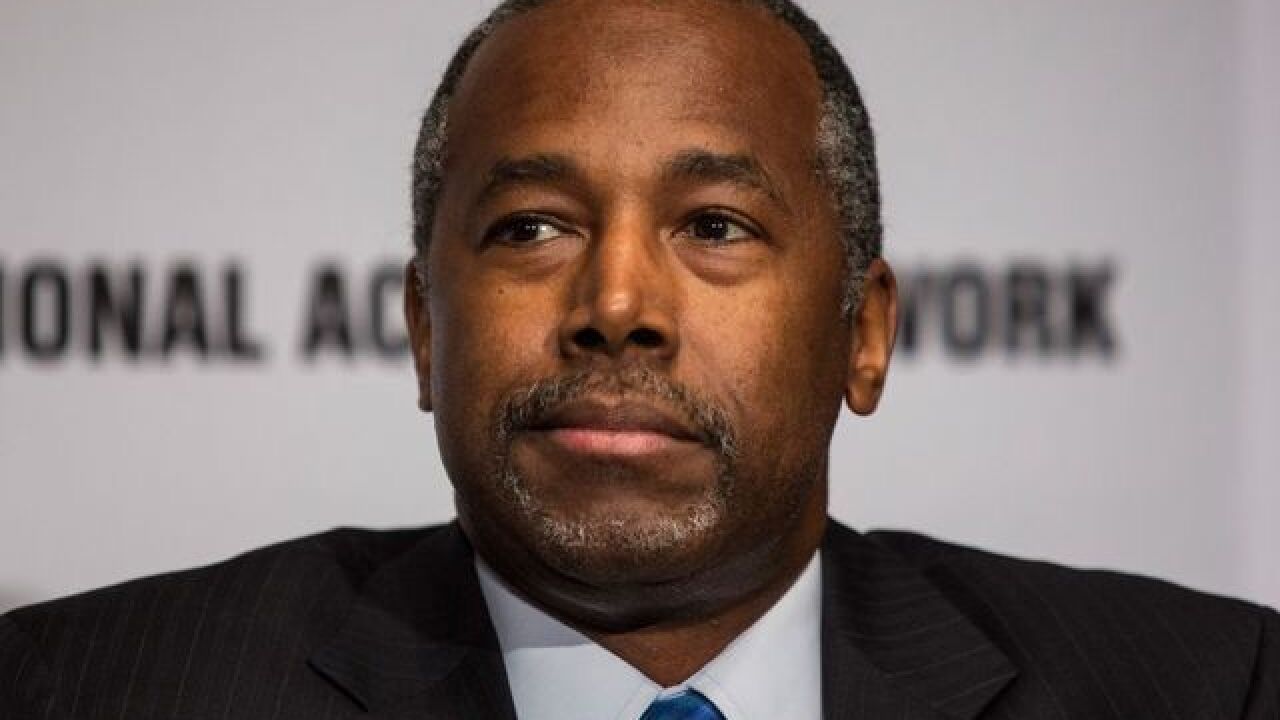 Bennett says he left because of mounting frustration that Carson was listening more to his longtime business manager, Armstrong Williams, and not the advice of his paid campaign staff.

Bennett's decision comes a week after Carson told The Associated Press in an interview that he was considering a major staff shakeup, only to walk back those comments hours later.

Williams had arranged that interview without Bennett's knowledge, and Bennett says that was evidence that Williams would continue to undermine the campaign's leadership team.