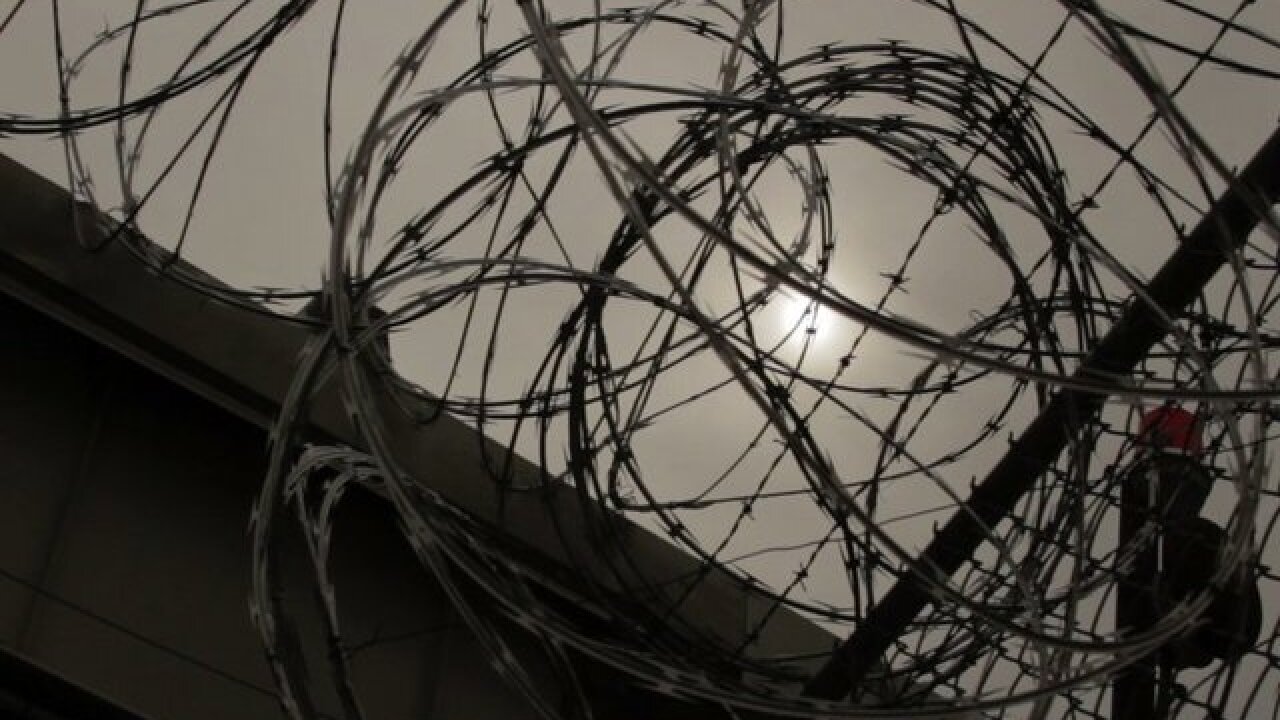 Libyan militia leader Ahmed Abu Khatallah was sentenced to 22 years in prison Wednesday on charges related to the 2012 attack on the US consulate in Benghazi, Libya, which led to the deaths of four Americans and ignited a political firestorm.

The sentence comes after a federal jury found Abu Khatallah guilty on four of 18 charges in November, and more than three years after US commandos captured him at a beach side villa and brought him to the United States to face trial.

But while prosecutors sought to portray Abu Khattalah as the ringleader of the Benghazi attacks and a "stone-cold terrorist," the jury ultimately found him not guilty of the murders of US Ambassador J. Christopher Stevens, as well as US government employees Sean Smith, Tyrone Woods and Glen Doherty.

"We would like to express our continued gratitude to the U.S. military, law enforcement, and intelligence community for their relentless efforts to bring to justice the perpetrators of the tragic September 11, 2012 terrorist attacks on U.S. diplomatic facilities in Benghazi, Libya," a State Department official said in a statement Wednesday. "We continue to mourn the loss of Ambassador Chris Stevens, Glen Doherty, Sean Smith, and Tyrone Woods."

"The arrest, prosecution, and sentencing of (Abu Khattalah) were critical steps to ensuring that justice is served for these dedicated Americans and public servants," the statement continued. "Each sacrificed his life promoting American ideals."

We will find you'

In 2014, then-President Barack Obama described Abu Khatallah "one of the masterminds of the attack," and celebrated his capture.

The attack on the diplomatic compound was a blow to the US government, and triggered prolonged investigations at the State Department and in Congress.

Coming in the midst of a US presidential campaign, it also ignited political controversy that hounded Obama and then-Secretary of State Hillary Clinton.

Republican critics faulted Clinton and her team for failing to act more decisively in response to the attack, and criticized the White House for initially blaming the violence at the consulate on spontaneous protests against an anti-Muslim video made in America.