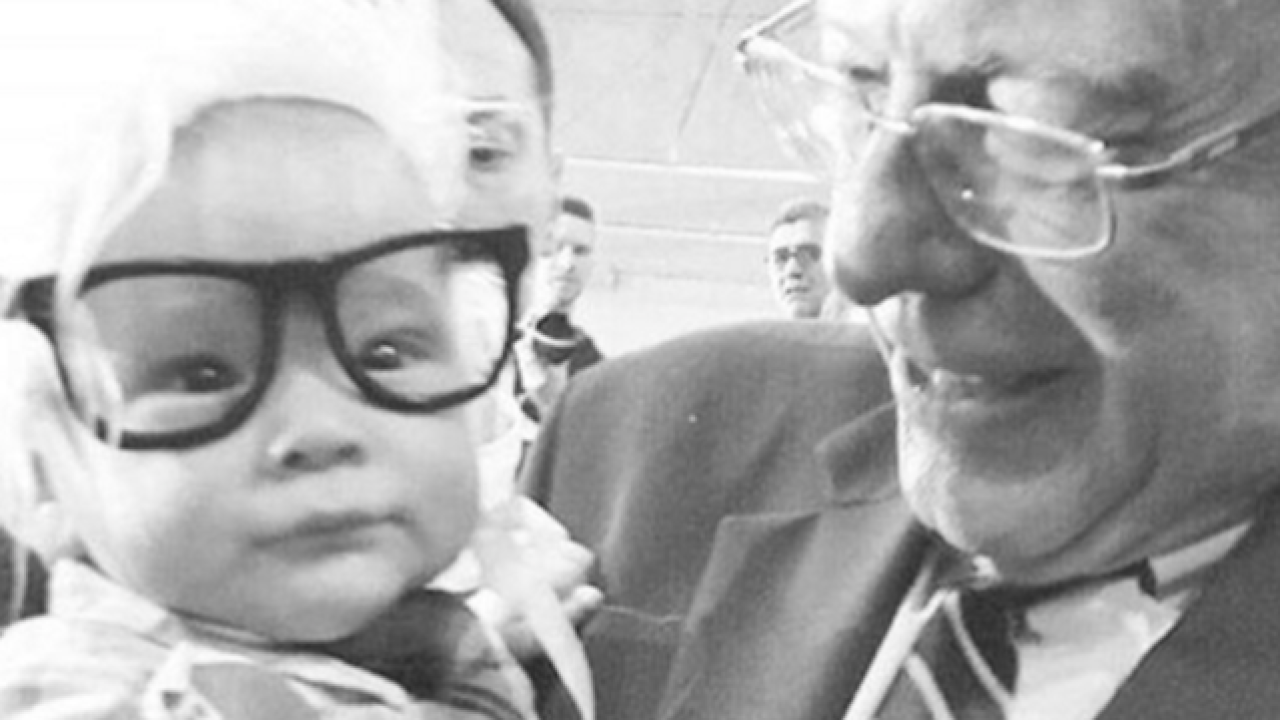 An infant that won the love of the internet when his mother dressed him up as presidential candidate Bernie Sanders has tragically passed away.

Oliver, dressed in his costume, met his lookalike at a Las Vegas rally in mid-February. The picture of Sanders and his young fan was retweeted hundreds of times and spawned the hashtag #BernieBaby.

Lomas informed the public of the heartbreaking news with a number of social media posts.

Oliver Jack Carter Lomas... I love you dearly, I love you most. I love you with all my heart and soul. I know that God will keep you near since God and truth are here.

Oliver’s aunt Anastasia Lomas has started a GoFundMe page that will go toward the boy’s funeral services and counselling. The page has already met its goal of $16,000 in just four short days.

According to the GoFundMe page, services for the Oliver Lomas-Davis will take place at Forest Lawn funeral home in Los Angeles next Monday.

According to the CDC, 3,500 children die of SIDS each year.