Beyonc will perform at Super Bowl 50 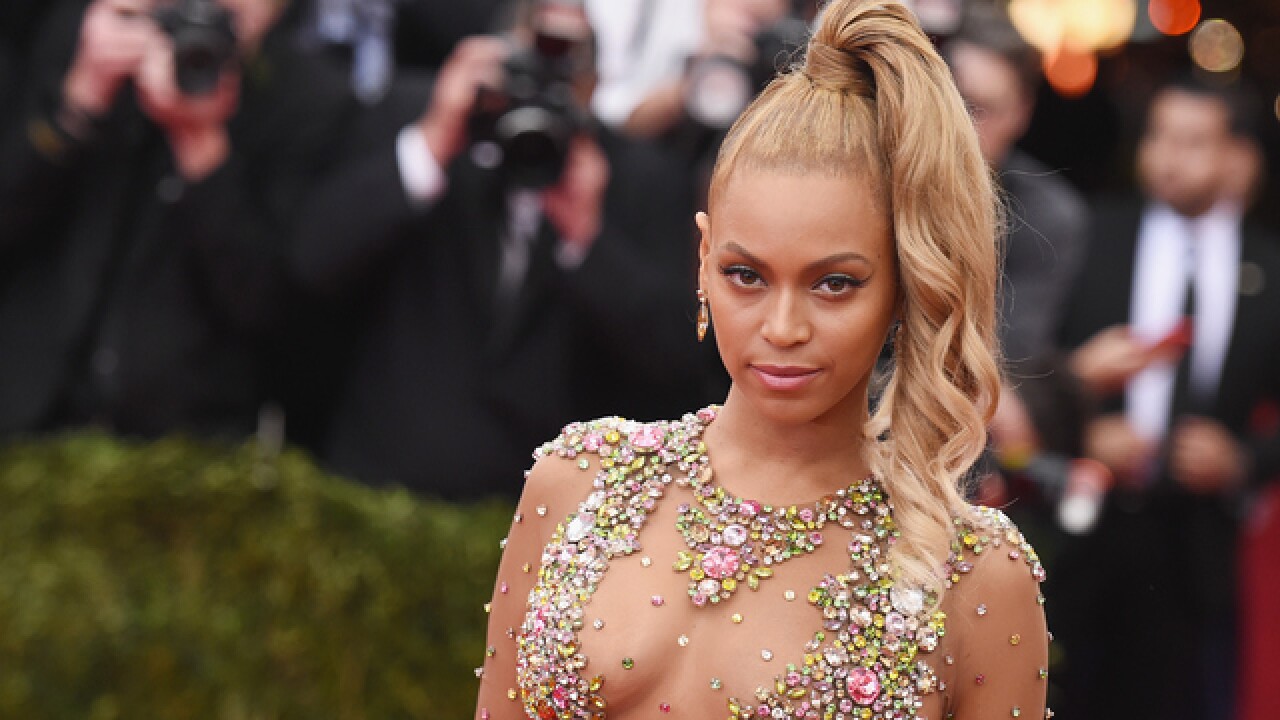 It seems that UK-based Coldplay will be joined by the Queen herself during the Super Bowl halftime show — Queen Bey, that is.

Entertainment Tonight is reporting that Beyoncé will join Coldplay during the Super Bowl 50 halftime show in February.

Coldplay was previously announced as the show’s headliner in December, days before the release of their new album, “A Head Full of Dreams.” Beyoncé provides vocals for two songs on the album, “Hymn for the Weekend” and “Up&Up.”

Entertainment Tonight is also reporting that Bruno Mars is expected to make an appearance during the halftime show. Mars headlined the Super Bowl XLVIII halftime show in New York in 2014.