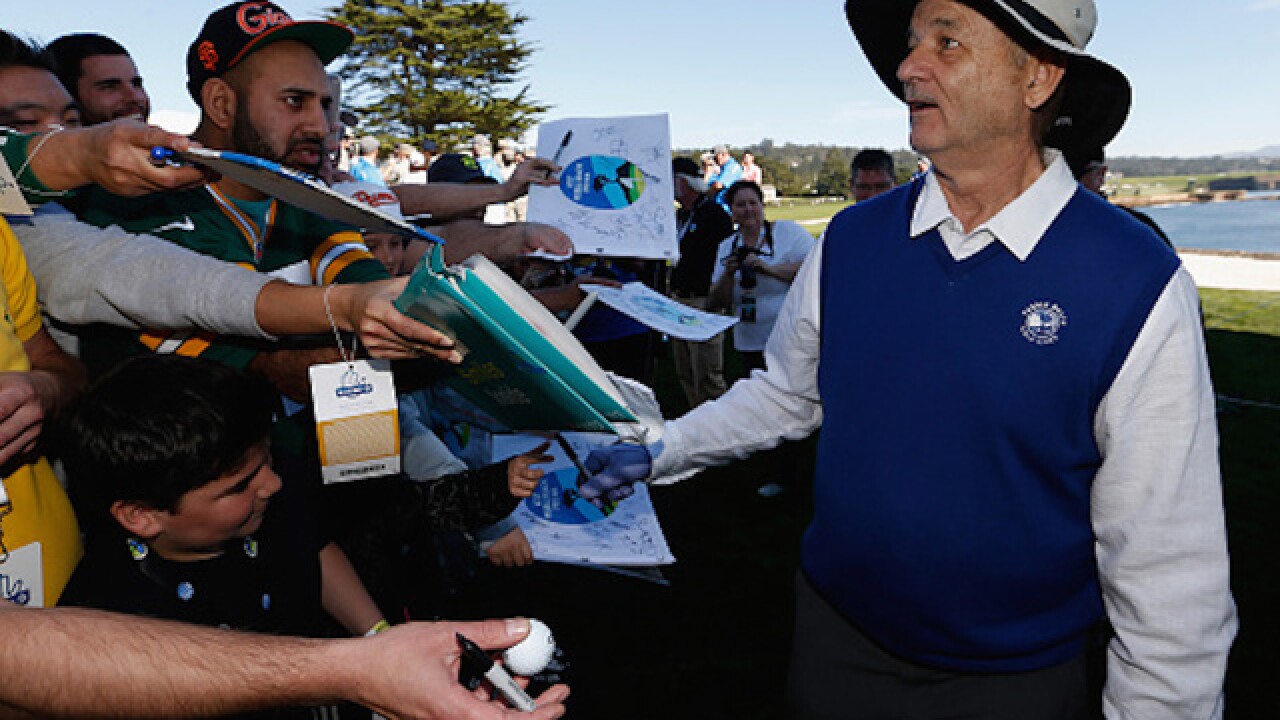 Meeting a celebrity isn’t all that it’s cracked up to be. Balancing your inner fan and playing it cool is harder than it looks.

A group of restaurant-goers in California found that out the hard way on Friday night, when legendary comedian Bill Murray felt some fans had crossed the line.

According to TMZ , a group of fans snapped cellphone photos of the actor at the Vesuvio restaurant in Carmel, Calif. Unfortunately, they forgot to turn the flash on their cameras off, which proved to be a dead giveaway.

Murray was so upset at the gawkers (who were reportedly less than 10 feet away from him) that he grabbed the phones and threw them off a second-floor balcony.

Police were called to the restaurant, but Murray left before they arrived. They later said the fans would not press charges against the actor, and that Murray had already offered to pay for their phones.

Murray’s outburst is a little out of character. He’s usually quite friendly when seen in public, and has even gone as far as to give a speech to a Bachelor Party that ran into him while out partying.

Murray was in California for the Pebble Beach Pro Am, where he often puts on a performance to the crowds that line the course.