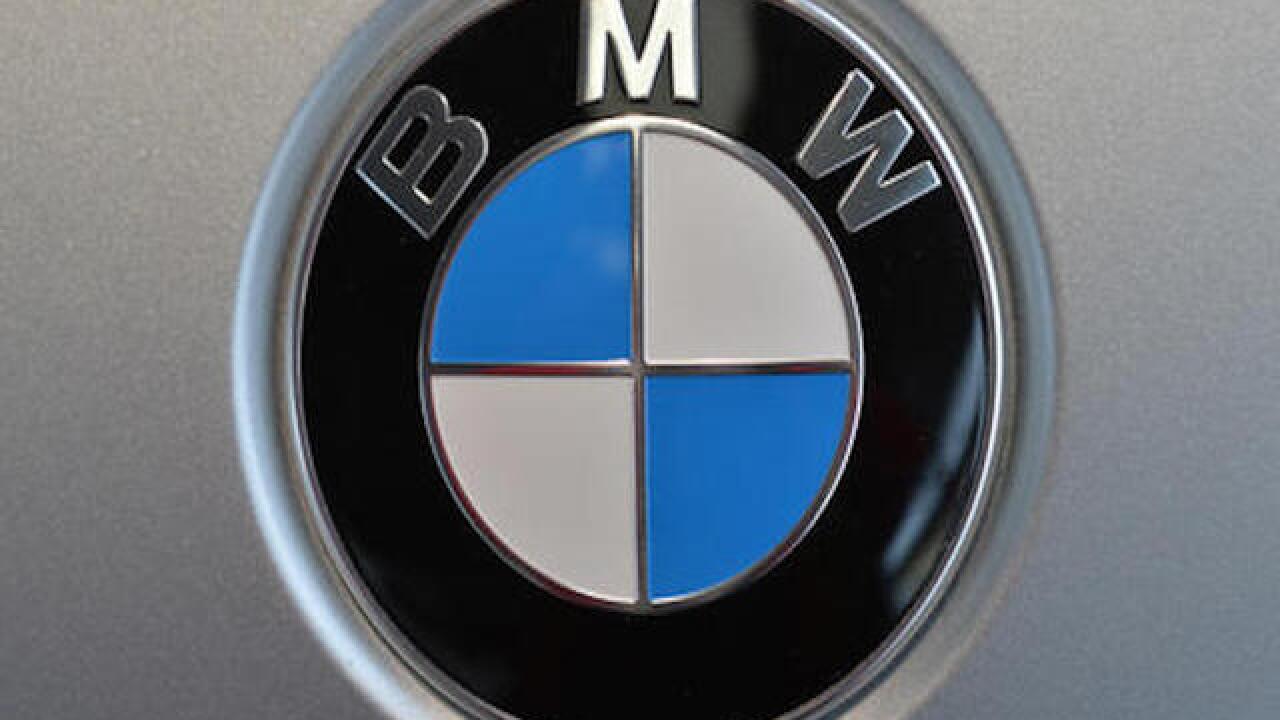 Copyright Associated Press
Kerstin Joensson
<p>This March 19, 2014, file photo, shows the company logo of car manufacturer BMW during the annual balance news conference in Munich. BMW announced Tuesday, June 14, 2016, that the company is recalling nearly 189,000 SUVs in the U.S. because the child seat anchors may become damaged and won't hold the seat properly. The recall covers certain X3 SUVs from the 2011 to 2017 model years, as well as some X4s from 2015 through 2017. (AP Photo/Kerstin Joensson)</p>

BMW says in documents posted Tuesday by the U.S. National Highway Traffic Safety Administration that the SUVs have anchor bars for child seats that can be damaged when people use European-style child seats. BMW said most child seats in the U.S. have flexible Latch connectors and do not cause the problem.

BMW discovered the problem in March when a customer in Europe reported a damaged anchor.

Dealers will weld a reinforcing bracket to the lower anchor bars at no cost to owners. The recall is expected to start July 12.