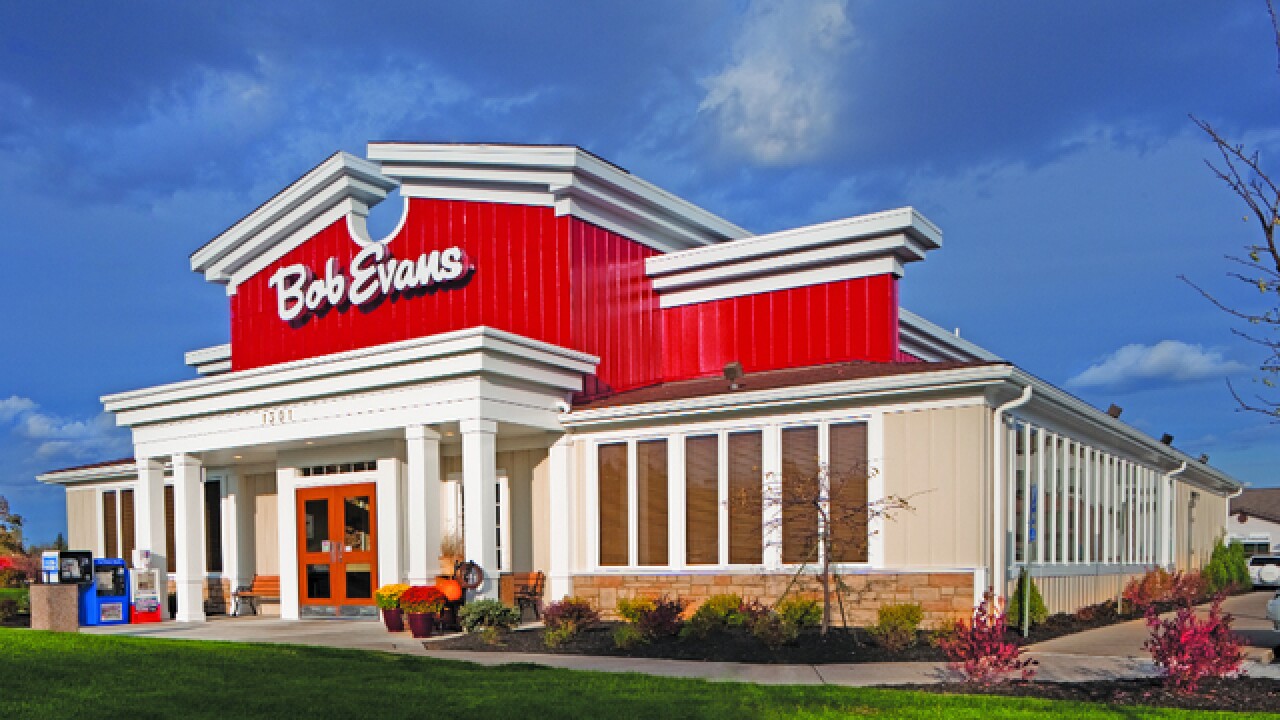 The sit-down restaurant chain announced on Monday that it closed 21 locations over the weekend and will shutter six more locations during fiscal year 2017.

The Ohio-based company did not release a list of the locations affected.

Bob Evans has hundreds of locations across 18 states. They stretch from Delaware to Kansas.

In a release to investors, a Bob Evans spokesperson wrote the company expects to make about $20 million from the sales of 21 of its owned locations. The closure of these restaurants is expected to net the company profits of about $1 million yearly.

The release stated that, where possible, employees impacted by the closures have been offered jobs at nearby locations. In other cases, "severance benefits will be offered to full-time and part-time employees," according to Bob Evans.