Body of boy with autism found in canal 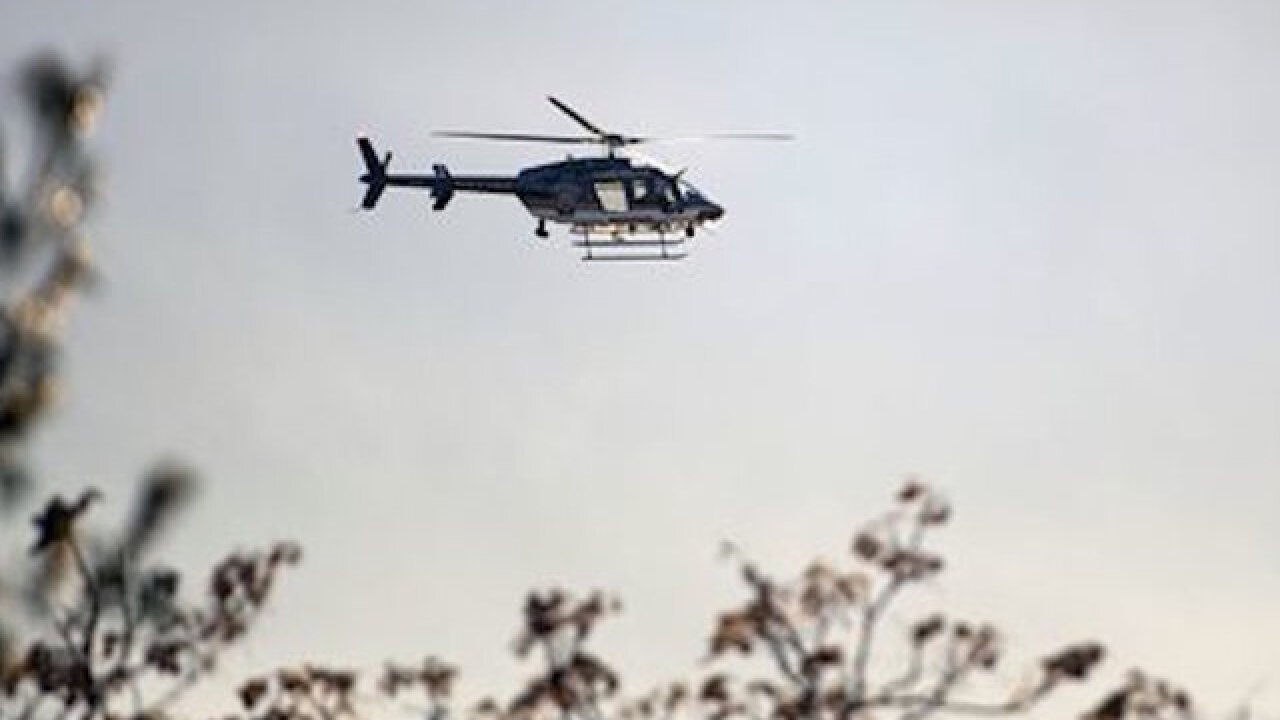 Chris Shipley
<p>In this Friday, Jan. 1, 2016, photo, a police helicopter searches East Allentown, Pa., as the search continues in the evening for Jayliel Vega Batista, a missing 5-year-old autistic boy who wandered off from a New Year's Eve party on Thursday night. (Chris Shipley/The Morning Call via AP) THE EXPRESS-TIMES OUT; WFMZ OUT; MANDATORY CREDIT</p>

ALLENTOWN, Pa. (AP) — A coroner says the body of a 5-year-old boy with autism has been found in a canal about a quarter mile from a residence in eastern Pennsylvania where he wandered away from a New Year's Eve party.

Police say the boy was playing with a tablet computer with other children when he reportedly wandered away barefoot and without a coat.

Search dogs tracked the boy's scent to the canal, where the tablet was found early Saturday afternoon. That prompted police to call in divers who found the boy's body about 8 feet from shore, in 6 feet of water.