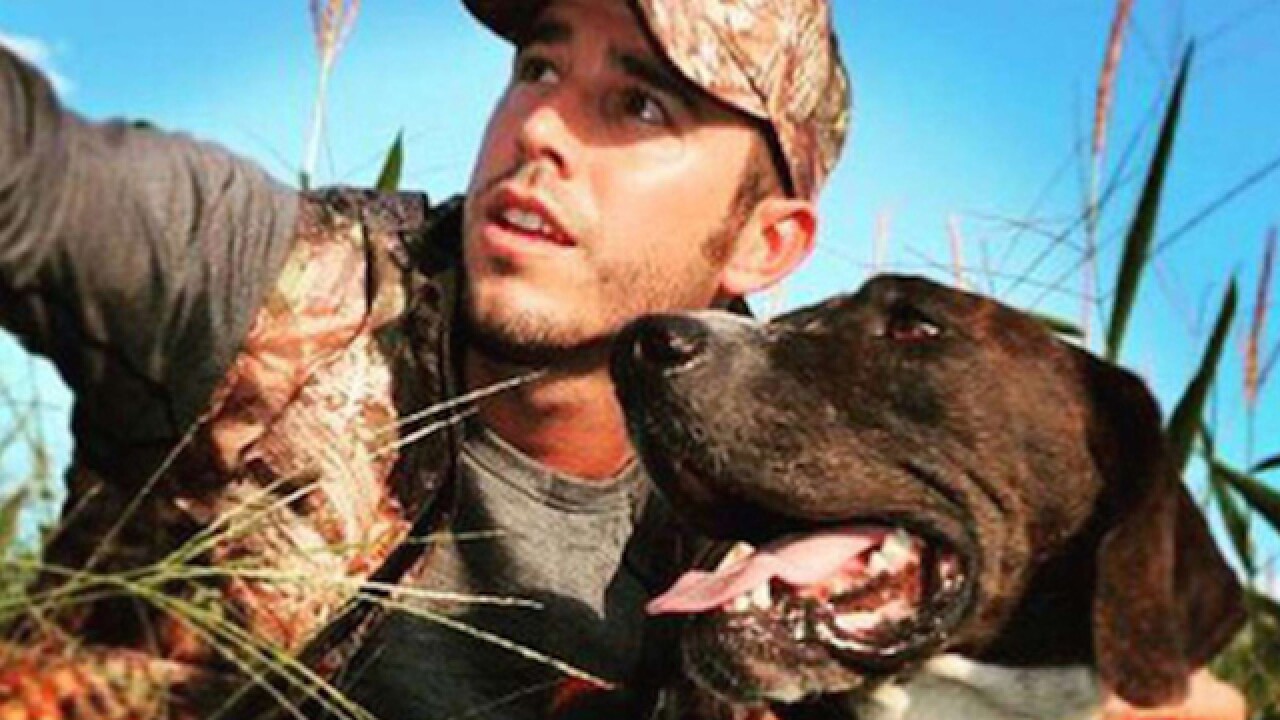 The Oklahoma Highway Patrol says the body of a missing country singer from Arkansas who disappeared during a severe storm has been recovered from an Oklahoma lake.

Strickland and a friend, Chase R. Morland, were reported missing on Dec. 27 during a duck hunting trip on the Kay County lake. The pair's capsized boat was found the same day. Morland's body was recovered from the lake a day later.

Strickland is the lead singer of the Arkansas-based country-rock band Backroad Anthem. The patrol says Strickland's body was recovered within an area known as Bear Creek Cove.

Strickland's wife Helen posted the tweet shown below after the news was announced.

#CraigStrickland was found today. He is safe with his Father in Heaven. Thank you Lord for leading us to him today. I will praise you, Amen.