Bombardier to cut about 7,000 jobs 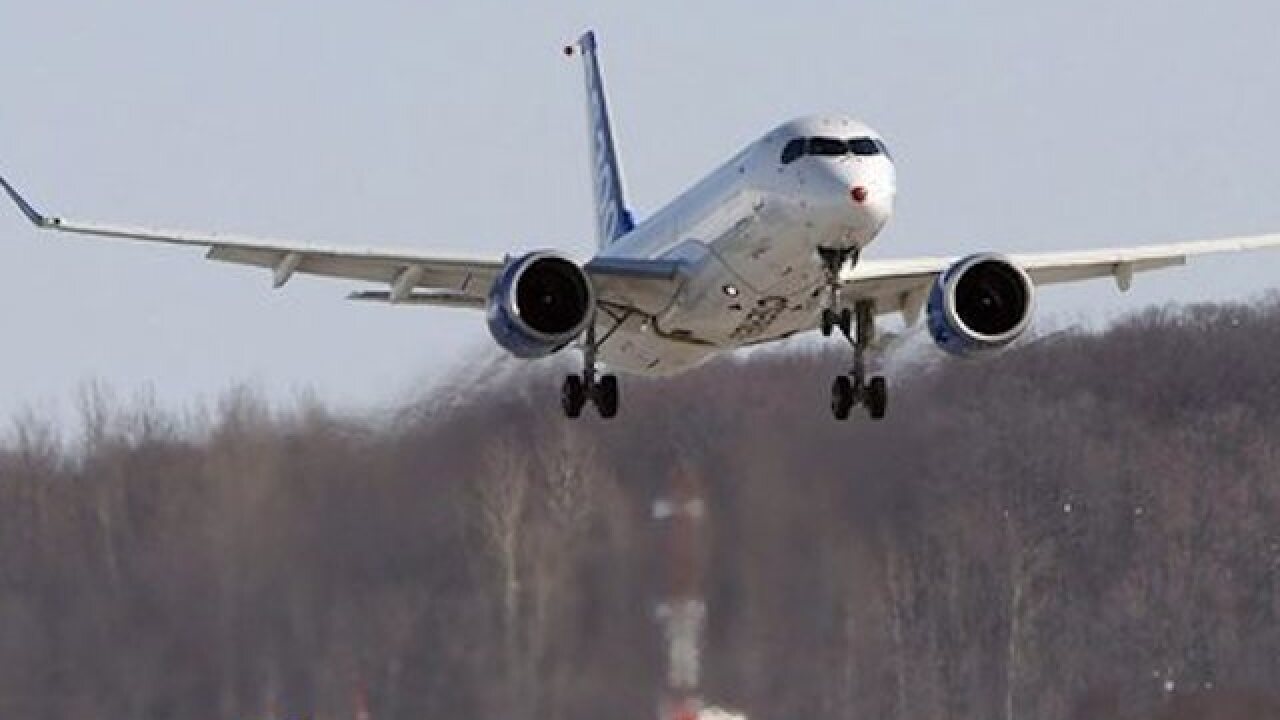 NEW YORK (AP) — Bombardier says it plans to cut approximately 7,000 jobs over two years, even as it adds jobs in growing areas of its business.

The company said Wednesday that the job cuts will include production and non-production employees, with 2,000 of the positions being contractors. It has 64,000 employees globally.

The positions to be eliminated are mostly in Canada and Europe, Bombardier said. The biggest cut — 3,200 positions — will be in the transportation segment. The aerostructures and engineering services unit will eliminate 2,500 jobs, while the product development engineering, aerospace division will cut 800 positions. The business aircraft segment will eliminate 500 jobs.

Bombardier Inc. has been modifying production rates for some of its aircraft and said it is adjusting its workforce to meet market demand. In addition, aerospace development programs and projects are slowing down as expected, so employee levels are being looked at to match future workloads.

At the same time, it says it will hire for other positions in growing areas of its business. Bombardier Inc. plans to hire for its C Series aircraft program and other areas.

Bombardier said Wednesday that the job cuts and hirings will occur in 2016 and 2017. The company anticipates $250 million to $300 million in restructuring charges related to the job cuts.

Bombardier also announced that Air Canada has signed a letter of intent for up to 75 C Series aircraft. Based on the list price of the aircraft, a firm order would be valued at about $3.8 billion.