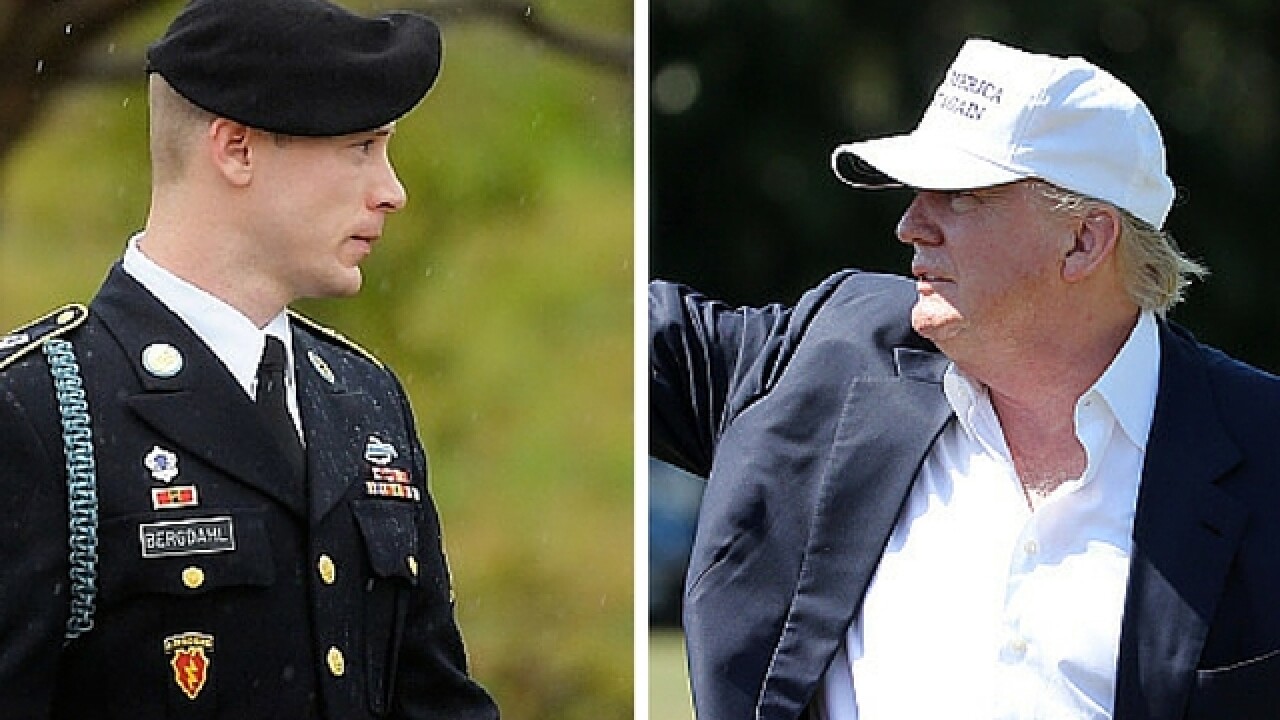 The letter also implied that Trump could be subpoenaed as a witness in the upcoming trial.

"I request to interview you as soon as possible about your comments about Sergeant Bergdahl during frequent appearances in front of large audiences in advance of his court-martial," the letter said, according to USA Today. "Based on your personal knowledge of matters that are relevant to Sergeant Bergdahl’s right to a fair trial, this interview will help us determine whether to seek a deposition ... or your personal appearance as a witness. ..."

The letter was signed by Lt. Col. Franklin Rosenblatt, an attorney for Bergdahl.

In October, Trump called Bergdahl “a traitor, a no-good traitor who should have been executed.”

Bergdahl was captured by Taliban forces after walking off of his post in 2009. After spending five years in captivity, Bergdahl was released in 2014 as part of a prisoner exchange that freed five detainees that were held at Guantanamo Bay.

Bergdahl’s case has been covered at length in the second season of the popular podcast “Serial.”