Breaking: Gunman on campus at IUPUI 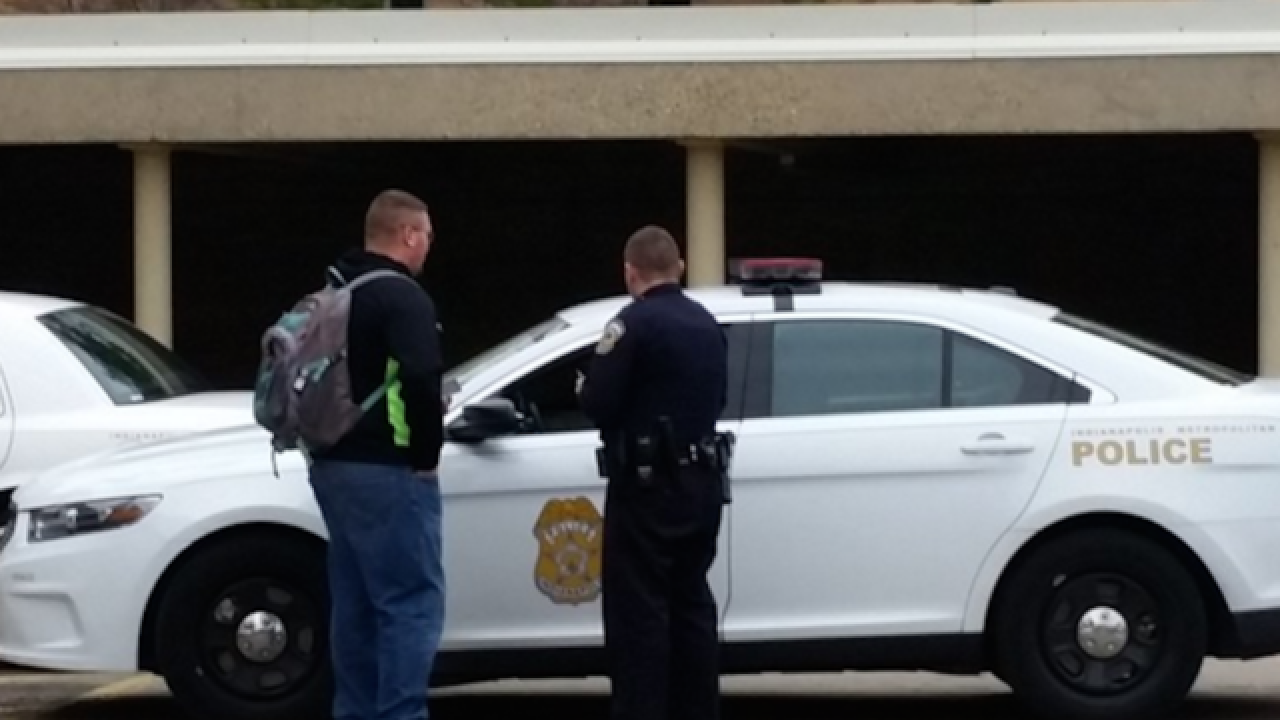 Indiana University-Purdue University Indianapolis (IUPUI) was locked down for several hours Tuesday afternoon as reports of a gunman were given to police.

A tweet sent by the school's account reported a man with a gun was running toward campus.

Police believe the gunman was part of an armed robbery attempt. While IUPUI had listed a tall, dark-skinned male as a suspect, authorities were still looking for the man believed to have caused Tuesday's lockdown.

IUPUI Alert! A subject with a gun has been reported running toward campus from the 700 Blake. Take safe shelter. Lock door. Follow official