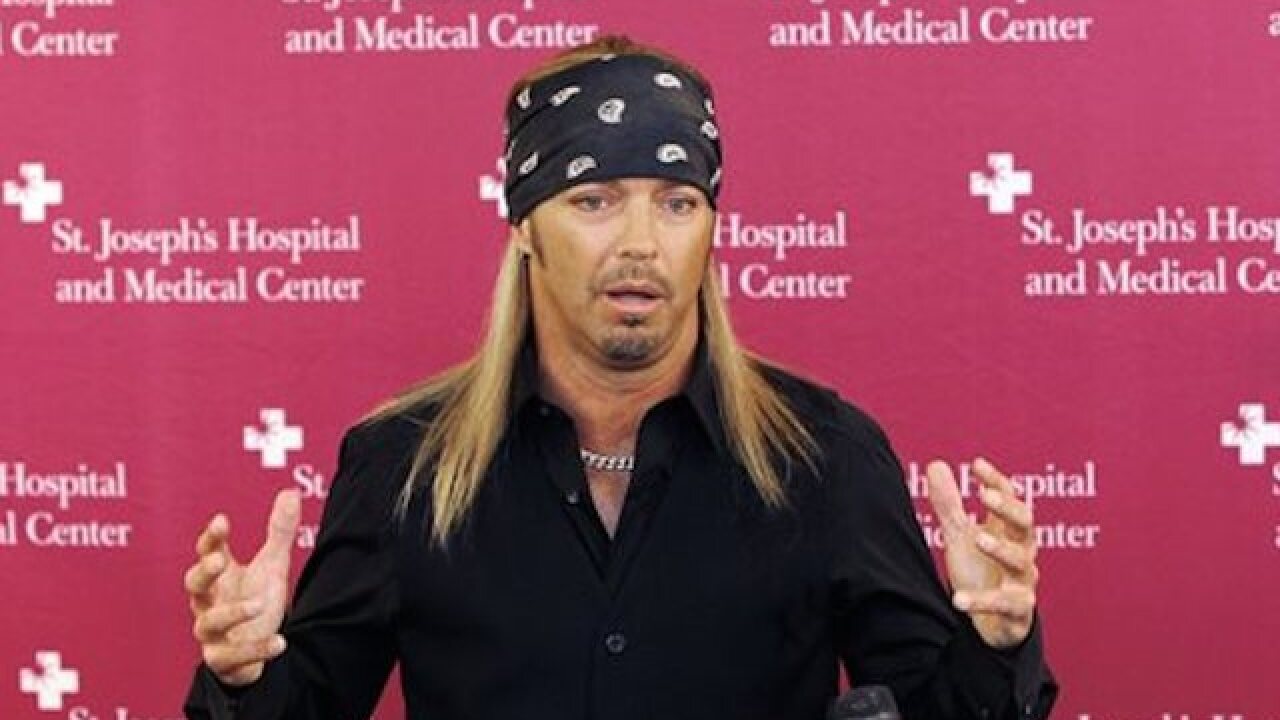 MECHANICSBURG, Pa. (AP) — A fire has destroyed a central Pennsylvania home where Poison lead singer Bret Michaels once lived as a child.

Five children and two adults were able to escape safely. Salter said one family member was taken to a hospital for an evaluation.

An official with Bret Michaels Entertainment tells The Sentinel of Carlisle said the singer lived at the house between the ages of six and 17.

Firefighters say a cooking accident is thought to have ignited the blaze at the ranch-style home.

Michaels posted on his website that his "thoughts and prayers" go out to the family. He said he has great memories of growing up in the home.