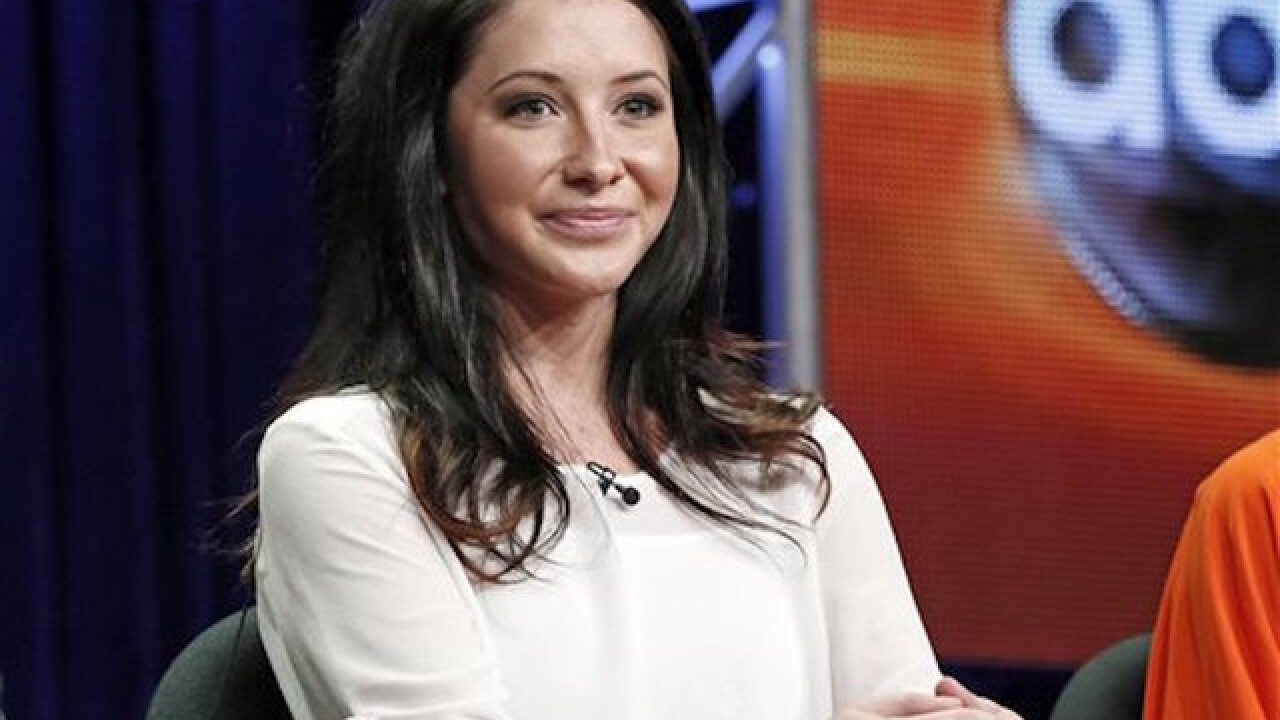 Todd Williamson
<p>FILE - In this July 27, 2012 file photo, Bristol Palin attends the "Dancing with the Stars: All Stars" panel at the Disney ABC Television Critics Association session in Beverly Hills, Calif. Palin is a mother for the second time. (Photo by Todd Williamson/Invision/AP, FIle)</p>

ANCHORAGE, Alaska (AP) — Bristol Palin is a mother for the second time.

Palin, who launched an abstinence campaign after giving birth as an unwed teenage mother, posted on Instagram Thursday that she gave birth to a girl, Sailor Grace, on Wednesday.

"Our family couldn't be more complete," she wrote beneath a photo of her and her sleeping baby in what appears to be a hospital bed.

It's the second child for the 25-year-old daughter of 2008 Republican vice presidential nominee Sarah Palin. Family attorney John Tiemessen said he could confirm only that the Instagram account was Bristol Palin's.

Palin announced her second pregnancy on her blog in June. She has not publicly identified the father of that child, but announced she was pregnant shortly after her engagement to Medal of Honor recipient Dakota Meyer was broken off last spring.

"I know this has been, and will be, a huge disappointment to my family, to my close friends, and to many of you," she wrote on her blog at the time she announced her second pregnancy. She asked for privacy for her and her son, Tripp.

On Thursday, Meyer tweeted: "Best Christmas present ever!! I couldn't be more proud of this little blessing." He also posted a photo of a sleeping infant held by someone wearing a hospital gown with the same pattern as the one shown on Bristol Palin's Instagram post.

Bristol Palin was 18 when her mother, then governor of Alaska, was selected by U.S. Sen. John McCain to be his running mate. Shortly after the selection, it was announced that the teenager was pregnant with her first child.

Bristol Palin later became a paid spokeswoman advocating abstinence and warning against teenage pregnancies. She also performed on "Dancing with the Stars" and had a short-lived cable TV show called "Life's a Tripp."