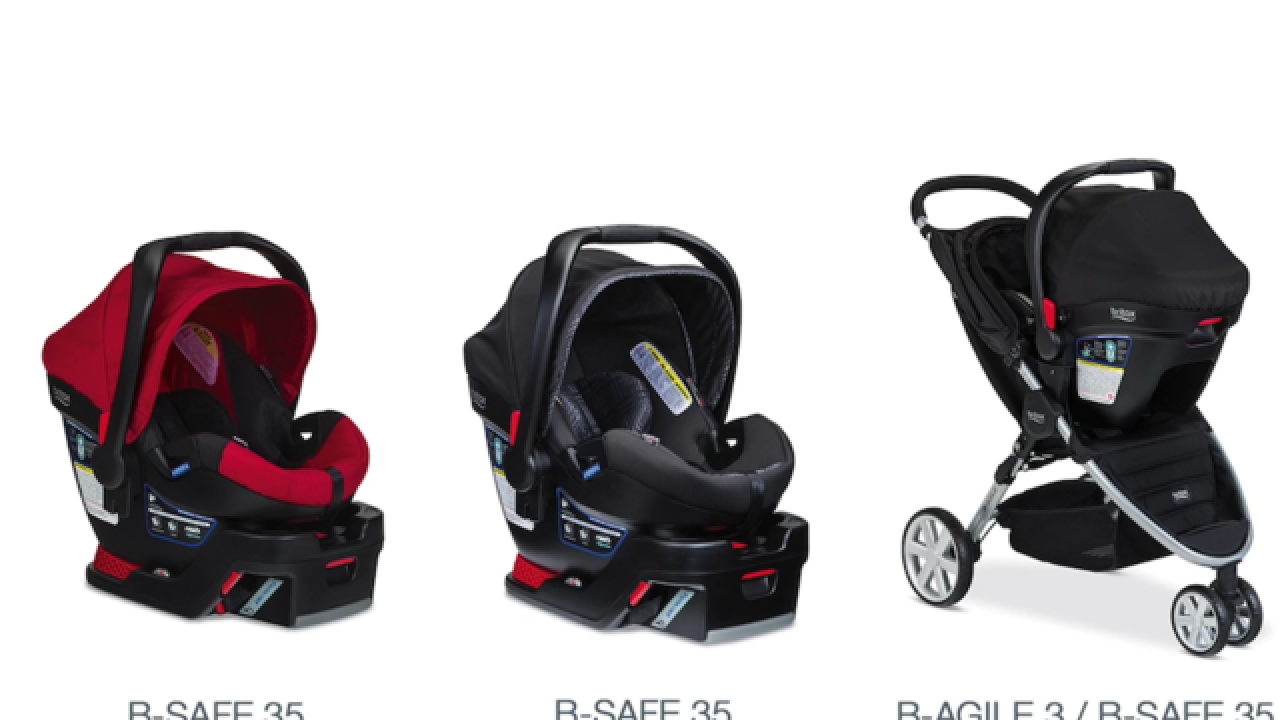 Britax announced a recall of one its infant car seats on Thursday, stating that the seat’s handle could crack or break, causing a fall.

The company received more than 70 complaints stating that the car seat carrier handle was cracking or breaking off, resulting in one injury.

Britax posted the following message to its Facebook page, regarding the recall.

The recall urges consumers to not carry the seat by its handle. However, the seat can still be used in the car or on a stroller.

All consumers who registered their product with Britax will be sent a repair kit and instructions. Those who aren’t already registered are urged to visit Britax’s website to register for a repair kit.

Below are the model numbers of the affected car seats: