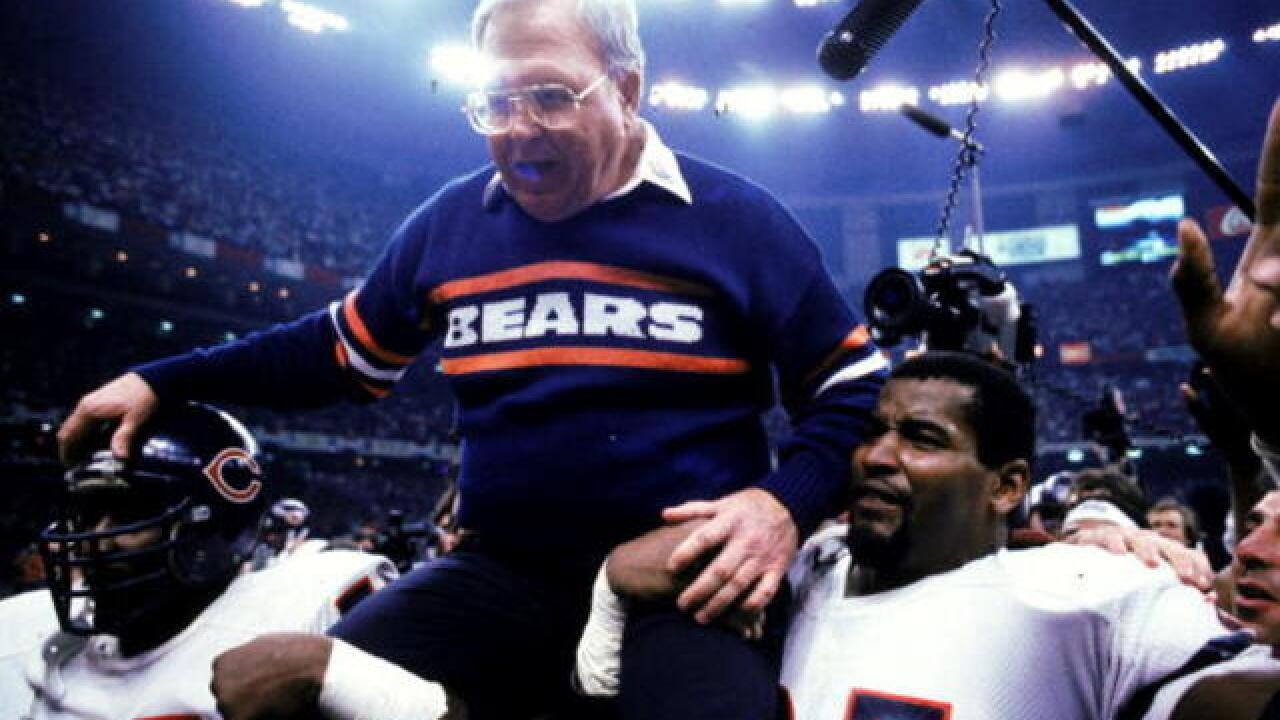 Legendary NFL coach Buddy Ryan has died at the age of 82, according to his agent.

The former defensive mastermind won two Super Bowls, his most notable coming in 1985 as the defensive coordinator for the Chicago Bears. That Bears team is commonly regarded as the best defensive football team ever fielded.

Ryan is credited with inventing the "46 defense," an innovative defensive scheme that he perfected in the mid-1980s.

He won his first Super Bowl in 1969 while serving as linebackers coach for the New York Jets. During an NFL career that spanned more than 30 years, Ryan was also defensive coordinator for the Houston Oilers and head coach for the Philadelphia Eagles and Arizona Cardinals.