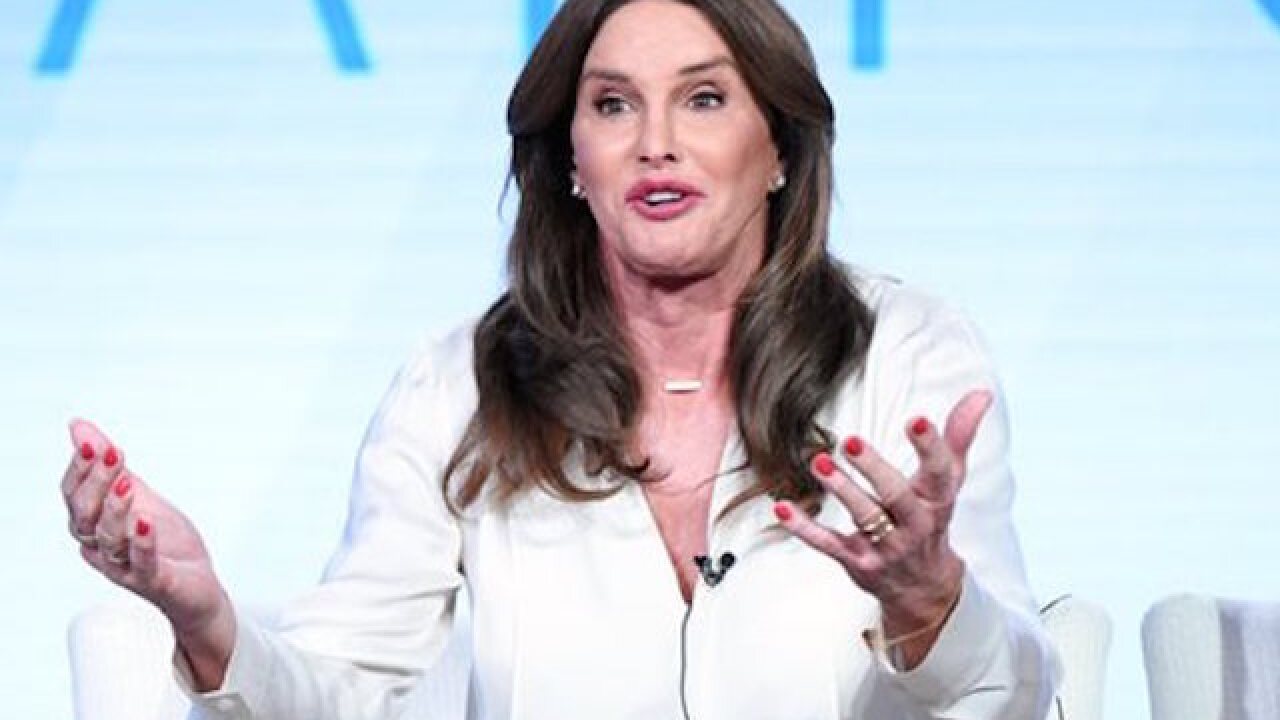 After coming out as a woman in the first season of "I Am Cait," Jenner is focused on increasing her knowledge about transgender issues and advocating on behalf of the community in the E! reality show's second season debuting March 6.

Jenner and her posse of five other transgender women embark on a road trip that begins in Los Angeles and winds its way to the Grand Canyon, Santa Fe, New Mexico, Tulsa, Oklahoma, New York, Chicago, Iowa, Kansas City, St. Louis and New Orleans on the series.

"We opened up this conversation, but in opening it up there are so many issues in this community that we need to talk about and deal with," Jenner told a gathering of TV critics on Thursday. "I want to change people's thinking on this issue. It's not an issue that has borders. It is all over the world. I would love to take this show global."

Jenner comes out of her shell, leaving the comfort of her Malibu home to interact with the transgender community while exploring dating and romance. Her changing relationships with her children and the Kardashian clan, including ex-wife Kris Jenner, are shown in Season 2.

When she's in public, Jenner said she takes 50 selfies daily with mostly young women and boys.

"The next group of people coming up really has a different look at all of this," she said.