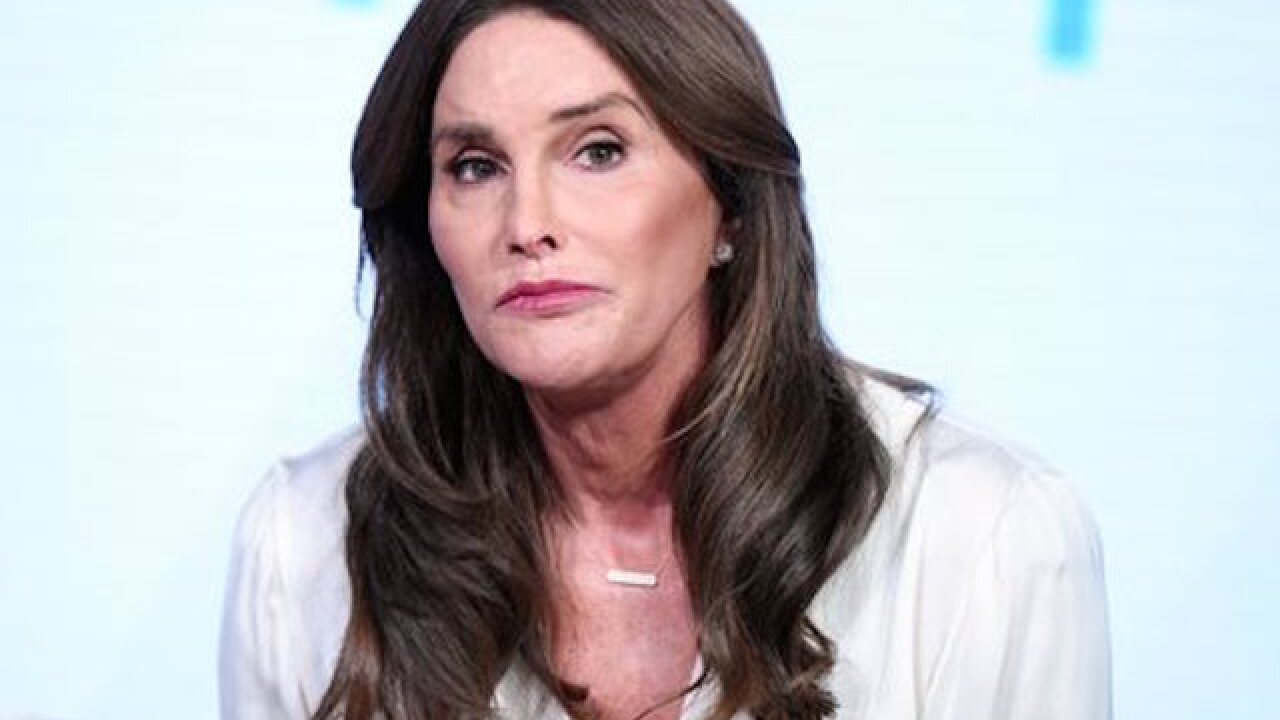 Copyright 2018 Scripps Media, Inc. All rights reserved. This material may not be published, broadcast, rewritten, or redistributed.
Richard Shotwell
FILE - In this Jan. 14, 2016 file photo, Caitlyn Jenner participates in E!'s "I Am Cait" panel at the NBCUniversal Winter TCA in Pasadena, Calif. Jenner's attorney said Thursday, Jan. 28, 2015, that a wrongful lawsuit filed by the stepchildren killed during a collision caused by the Olympic gold medalist in February 2015 has been dismissed. (Photo by Richard Shotwell/Invision/AP, File)

Caitlyn Jenner is apparently not a Hillary Clinton fan.

On this week's episode of her reality television series "I Am Cait," Jenner ripped the Democratic presidential candidate's devotion to women's rights, saying, "[Clinton couldn't] care less about women. She cares about herself."

"Conservatives are not these horrible people out there trying to oppress people," Jenner said. "I don't feel like they're out to get us."

Jenner — an icon in the transgender community — said Republicans are "worried about much bigger issues than the trans issues."

Clinton has not responded directly to Jenner's comments but did tweet about her support of women's rights on Tuesday morning.

Advancing the status of women and girls makes economies grow and nations more secure. It's the right—and smart—thing to do. #IWD2016 -H

Clint Davis is a reporter for the E.W. Scripps National News Desk. Follow him on Twitter @MrClintDavis.