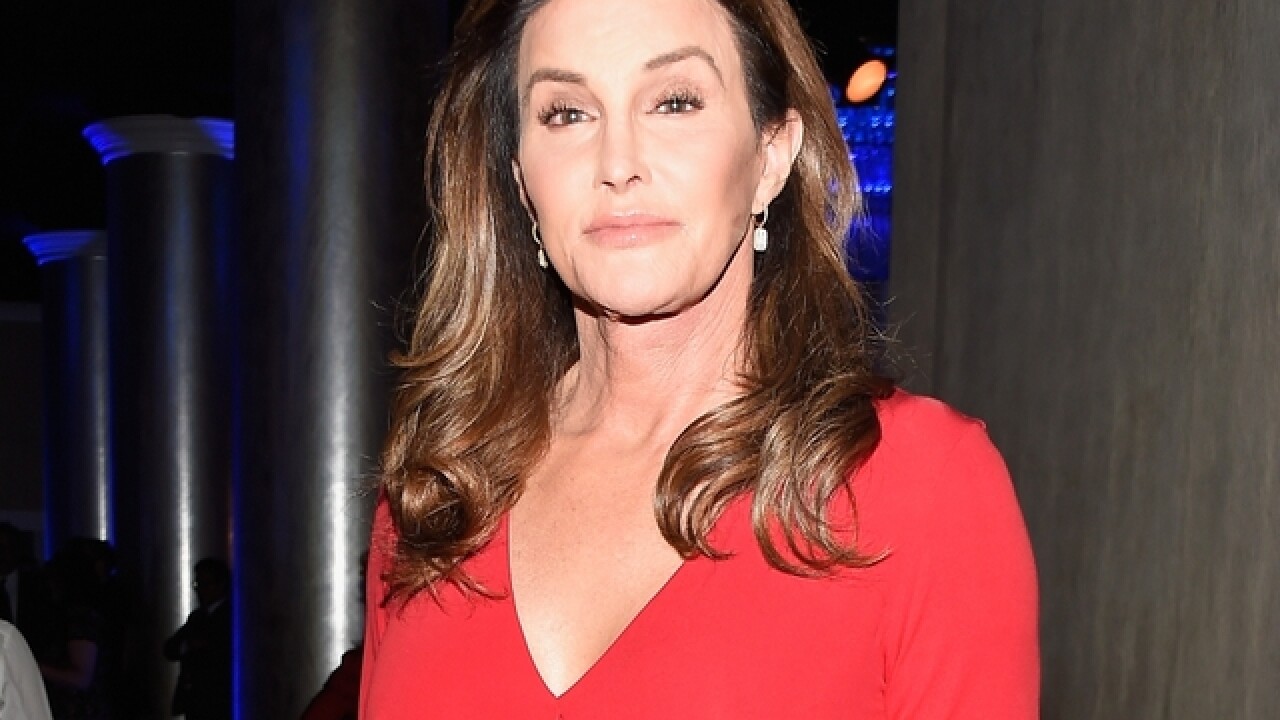 Caitlyn Jenner says she made a "mistake" in thinking she could work with President Donald Trump to benefit the LGBQT community and is now no longer a Trump supporter.

In a Washington Post op-ed published Thursday, Jenner said at first she believed she could work with Trump and Republicans to change the party's stance on LGBQT issues.

"Sadly, I was wrong," Jenner wrote, adding, "The reality is that the trans community is being relentlessly attacked by this president."

She argued that Trump "has shown no regard for an already marginalized and struggling community."

"Believing that I could work with Trump and his administration to support our community was a mistake," Jenner wrote.

She pointed to a New York Times report that the Department of Health and Human Services has a draft proposal to define gender under Title IX as solely male or female at birth, with no room for change.

Jenner said her hope in Trump and Republicans was "misplaced" and that she "cannot support anyone who is working against our community."

"I do not support Trump," she wrote. "I must learn from my mistakes and move forward."

Over three years ago, the famed US Olympian came out as transgender in an interview with ABC's Diane Sawyer. Jenner voted for Trump in the 2016 presidential election and told E! in an interview Trump "would be very good for women's issues."

However, Jenner began criticizing the President after the Trump administration announced a ban on transgender people serving in the military and withdrew Obama era guidance for transgender students in public schools that let them use bathrooms and facilities corresponding with their gender identity.