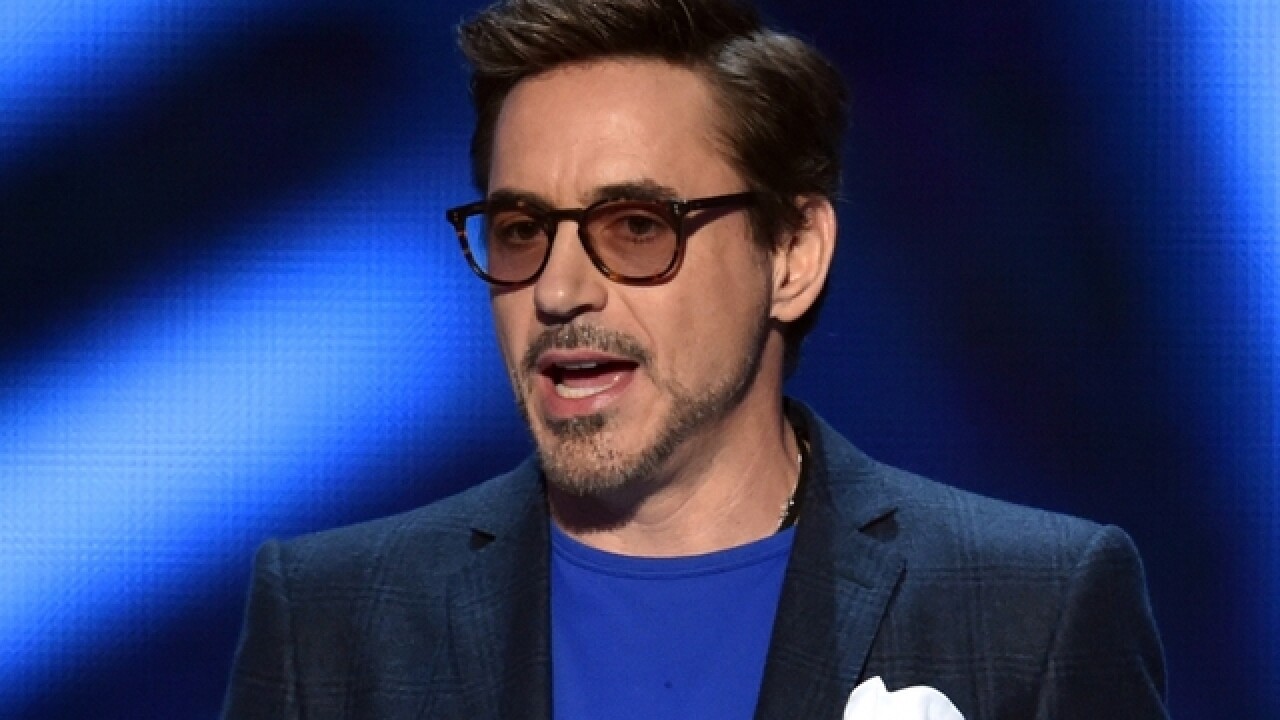 California's governor has pardoned Robert Downey Jr. for a 1996 drug conviction that sent the actor to prison.

Downey was convicted of felony drug possession after he was arrested on a Los Angeles County highway and authorities found heroin, cocaine and a pistol in his vehicle.

In 1999, he was sent to prison for nearly a year after he acknowledged violating his probation.

Downey's life and career have rebounded, and he stars as "Iron Man" in Disney's films based on the Marvel comic books.

Brown's website says that while a pardon doesn't erase records of a conviction, it restores voting rights and is a public proclamation that the person has demonstrated "exemplary behavior."