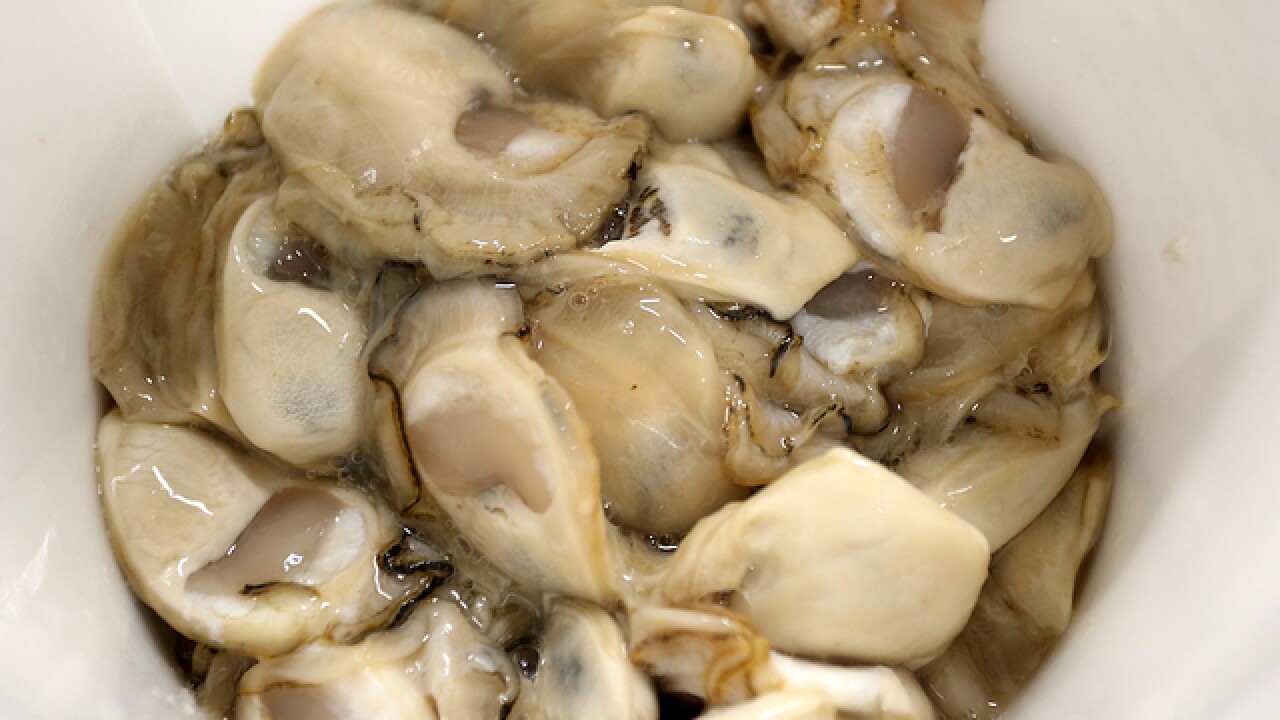 About 100 people got sick in California after they consumed the raw oysters, health officials said.

"As of April 27, approximately 100 individuals have reported illness after they consumed raw British Columbian oysters sold by restaurants and retailers throughout the state," the California Department of Public Health said.

"Laboratory testing has confirmed norovirus infection in several patients from both California and Canada. Although the number of reported new illnesses has decreased during the last week, the investigation is ongoing."

Canada has reported 172 cases of gastrointestinal illness linked to consumption of raw oysters.

"If you do eat shellfish, cook it until it reaches an internal temperature of at least 145°F. Quick steaming isn't sufficient to kill norovirus."

Norovirus is spread through the ingestion of infectious virions, which grow in the small intestine before being expelled in feces.

Infection usually occurs when someone eats food or drinks liquids that have been contaminated, touches surfaces or objects that are contaminated and then puts their hands in their mouth, or has contact with someone who has been infected, such as by sharing food.

Norovirus causes inflammation of the stomach, the intestines or both. A person usually develops symptoms 12 to 48 hours after being exposed.