Games postponed because of blizzard 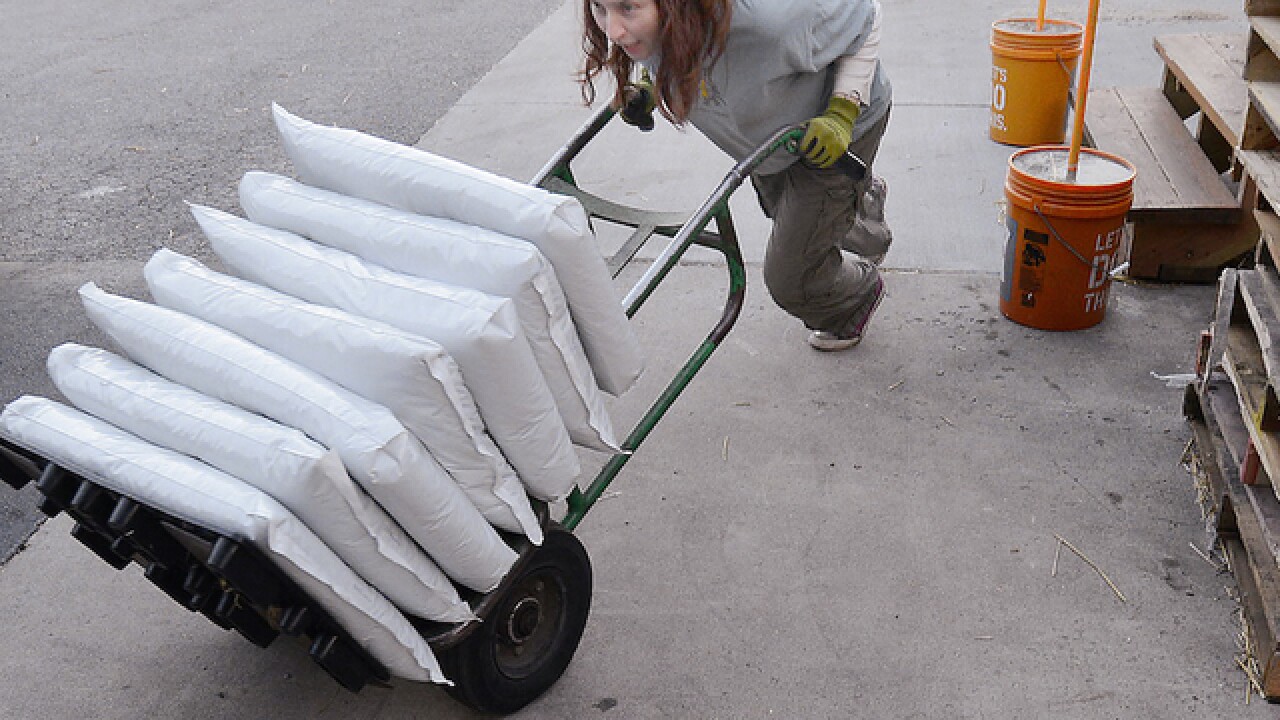 WASHINGTON (AP) — The NHL's Capitals and NBA's Wizards each had a home game postponed because of the blizzard hitting the Washington area.

Friday night's scheduled game between the Capitals and the Anaheim Ducks was initially moved to an earlier start time, then put off entirely by the NHL. A makeup date was not announced immediately.

The Capitals are also supposed to host the Pittsburgh Penguins on Sunday. A decision about whether to play that game as scheduled will be announced Saturday.

Saturday night's game between the Wizards and the visiting Utah Jazz was not immediately rescheduled when postponed by the NBA.

Washington could be hit by 2 feet or more of snow by what the National Weather Service called a "potentially crippling winter storm." Flakes began falling in the Maryland suburbs Friday afternoon.