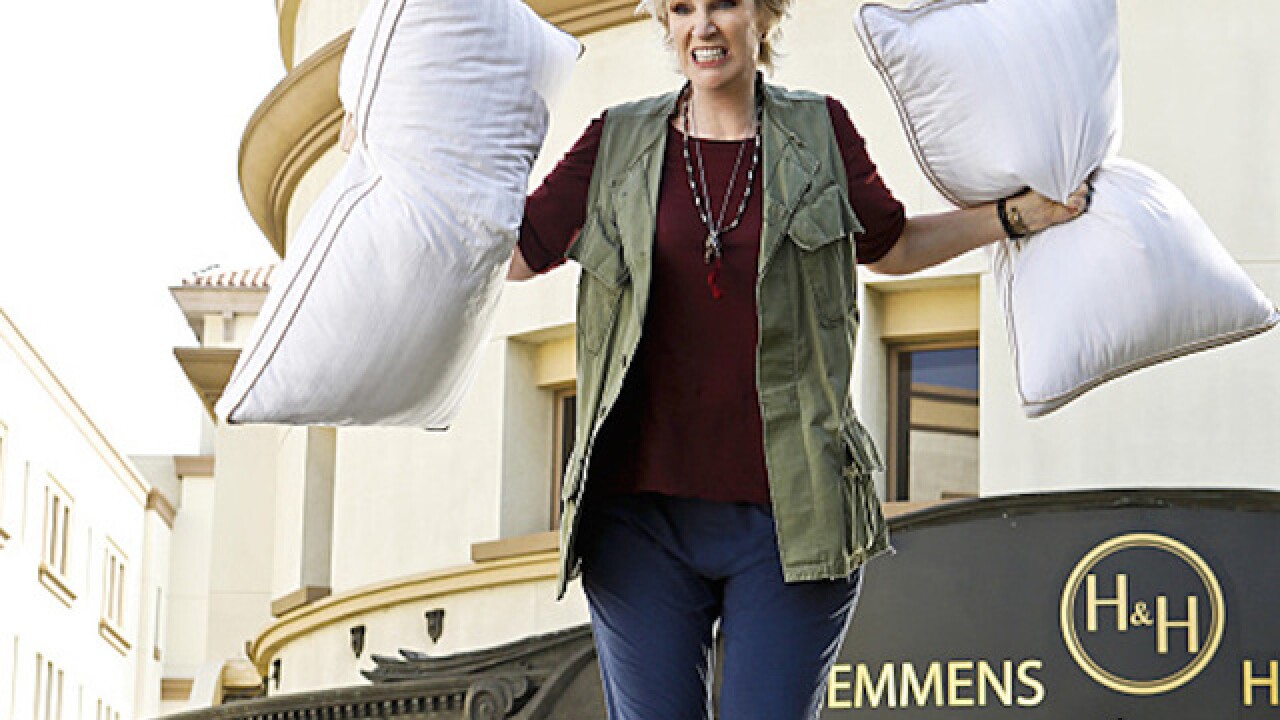 CBS has clipped the wings of "Angel From Hell."

The sitcom, which starred Emmy-winning actress Jane Lynch as a guardian angel, was canceled Monday by the network. Only five episodes of the show had aired.

According to USA Today, ratings for the series had dwindled since its premiere on Jan. 7, culminating in last week's episode having the smallest episode of its short run. The show's Thursday night slot will be filled by CBS hits "The Big Bang Theory" and "2 Broke Girls" going forward.

"Angel From Hell" co-starred Maggie Lawson and Kevin Pollack. It was created by "Scrubs" and "Spin City" writer Tad Quill. It was Quill's first time creating a series.