Men who were in Zika areas should use condoms 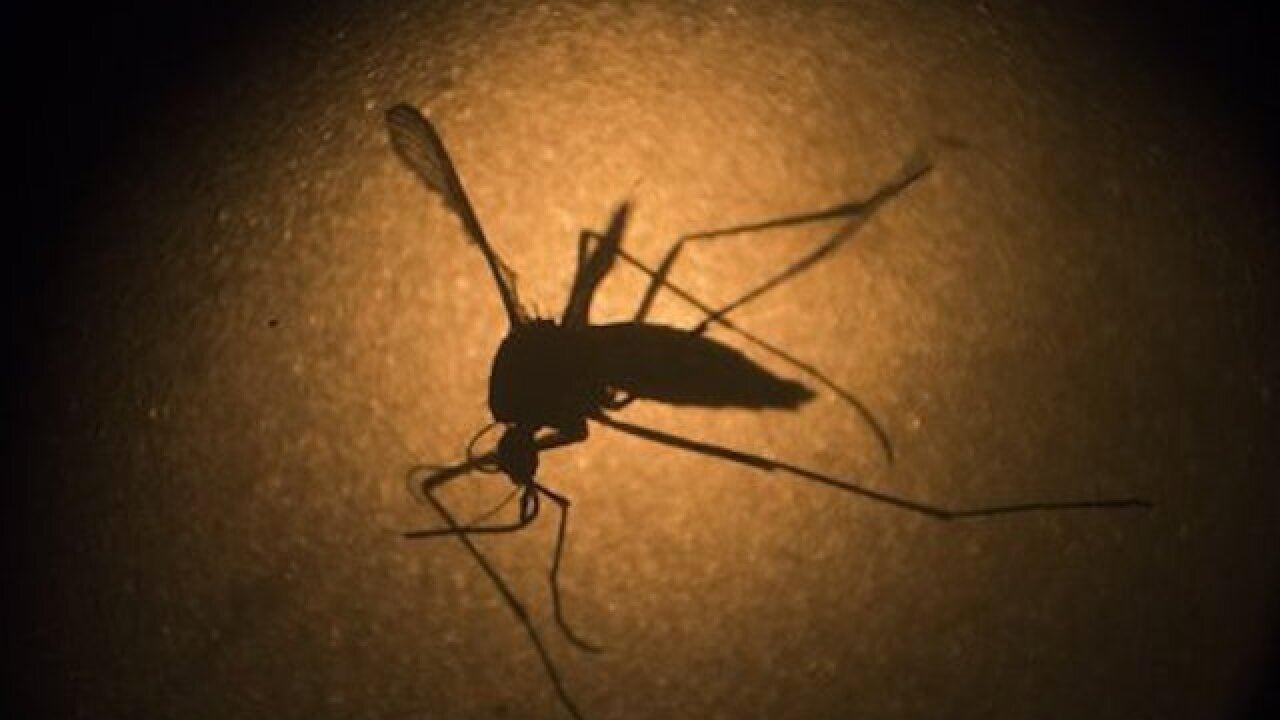 NEW YORK (AP) — U.S. health officials issued guidelines Friday to prevent the sexual transmission of the Zika virus, telling men who have been to outbreak areas to use condoms during sex with pregnant women.

The guidance also suggests the men might consider abstaining or using condoms even with a partner who isn't pregnant. It doesn't recommend that men without symptoms be tested for the virus.

The Centers for Disease Control and Prevention stressed that the Zika (ZEE'-kuh) virus is still mainly spread by mosquito bites. In most people, it causes mild or no symptoms. But in Brazil, health officials are investigating a possible connection between the virus and babies born with brain defects and abnormally small heads.

The link hasn't been confirmed but the possibility has prompted health officials to take cautionary steps to protect fetuses from the virus.

"We just don't know. We're always going to err on the side of safety," said CDC Director Dr. Tom Frieden, during a Friday call with reporters.

Sexual transmission became a hot issue this week, when health officials said a person in Texas — who had not traveled to an outbreak area — was infected through sex. It was the first time during the current international epidemic that Zika had spread within the United States.

A man spread the virus to another man, according to a source close to the public health investigation, who spoke on condition of anonymity because the person was not authorized to release the information.

The case seemed to confirm two earlier scientific reports suggesting sexual transmission of Zika is possible although considered rare. One involved a researcher spreading it to his wife in Colorado in 2008, after he returned from a trip to Africa. The other was the confirmation of Zika in the semen of a man in Tahiti.

The virus is thought to remain in an infected person's blood for a week or less.

Researchers also are investigating a possible link — in adults — between Zika infection and Guillain-Barre syndrome, a condition involving numbness and temporary paralysis.

Because of the suspected link between the virus and the birth defect, called microcephaly, the CDC recommended two weeks ago that pregnant women postpone trips to countries with Zika outbreaks, mostly in Latin America and the Caribbean. All travelers are advised to use insect repellent and take other steps to avoid mosquito bites.

In the U.S., there have been about 50 cases of travelers diagnosed with the virus, including six pregnant women. One woman gave birth in Hawaii to a child with microcephaly; officials said she likely contracted the virus while living in Brazil.

In addition, another Zika-infected traveler — someone in Florida, who recently had been to Central America — has been diagnosed with Guillain-Barre syndrome, a CDC official said.

The health agency also on Friday updated its guidelines for testing and monitoring pregnant women who have traveled to Zika areas. The CDC is now telling doctors to test the women for Zika between two and 12 weeks after they get back to the U.S., Frieden said.